Chatbot can Explain Apps and How They Access Hardware or Data 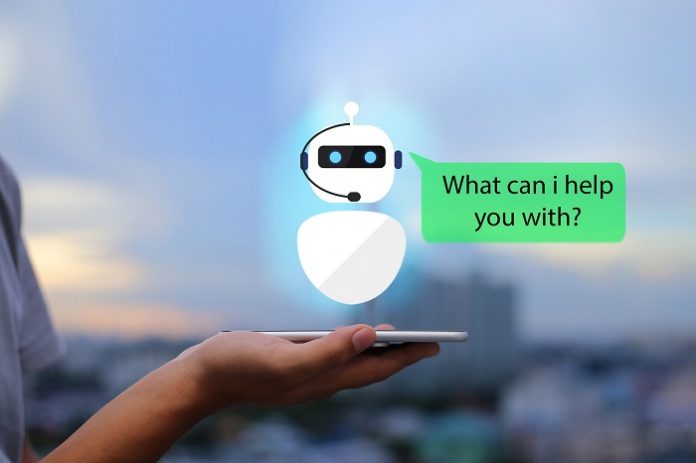 Chatbot have already become a part of our everyday lives with their quick and intuitive way to complete tasks like scheduling and finding information using natural language conversations. Researchers at Aalto University have now harnessed the power of chatbots to help designers and developers develop new apps and allow end users to find information on the apps on their devices.

The chatbot can answer questions by showing images and screenshots of apps, or through simple text phrases.

“Hey GUI eliminates the need for coding skills or technical expertise. Anyone can use it to search for information on, for example, which one of my apps is asking for permission to use the camera, or where is the search button on this screen,” says postdoctoral researcher of Aalto University.

Different kinds of applications and user interfaces contain vast amounts of information, which can be used for different needs and tasks. In their study, the researchers set out to find the most desirable chatbot features and how users would have conversations with them.

Their goal is to get a good understanding of what capabilities and functions different kinds of users would find most beneficial when using this new type of chatbot, as well as how they would formulate questions—especially what kinds of words and phrases they would use. This is an important first step towards developing chatbots that can help users find information about apps using simple conversations.

As a result of the survey, 21 key features and more than 1300 of the most common questions put forward by users were collected and analyzed to create Hey GUI, allowing users to find information within user interfaces using simple conversations, based on the most frequent expressions collected in the survey.

In questions from ordinary users, there was a special emphasis on matters related to privacy and accessibility information, or getting help about their apps, such as asking which apps display maps.