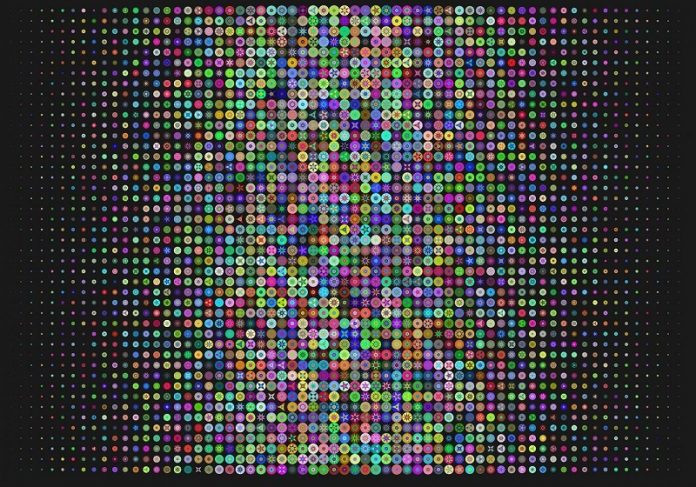 Machine learning algorithm can leverage vast amounts of consumer data, allowing automation of business decisions such as pricing, product offerings, and promotions. Airbnb, an online marketplace for vacation rentals and other lodgings, created an algorithm-based smart-pricing tool that is free to all Airbnb hosts and allows hosts to set their properties’ daily prices automatically. A new study investigated the impact of Airbnb’s algorithm on racial disparities among Airbnb hosts. Adopting the tool narrowed the revenue gap between white and Black hosts considerably, but because far fewer Black hosts used the algorithm, the revenue gap between white and Black hosts actually increased after the tool’s introduction.

The disparity in revenues earned by white and Black hosts has been the subject of a lot of negative publicity for Airbnb in the last few years. The results show that a smart-pricing algorithm can be effective in mitigating racial disparities, but that effectiveness is limited by the extent to which the tool is adopted.

The pricing algorithm was introduced in November 2015, and the study ran from July 2015 to August 2017. Researchers randomly selected 9,396 Airbnb properties in 324 zip codes, primarily in seven large U.S. cities; 2,118 hosts adopted the algorithm during the study. Researchers looked at each property’s average daily revenue by month. Hosts’ race/ethnicity (White, Black, or other) was determined from profile photos of host pages.

Prior to the introduction of the algorithm, white hosts earned $12.16 more in daily revenues than Black hosts after controlling for another observed host, property, and neighborhood characteristics. While both Black and white hosts charged similar prices for their properties, the demand for rentals hosted by Black hosts was 20% less than that for white hosts. This suggests the presence of racial biases among Airbnb guests against Black hosts, the researchers concluded.

But Black hosts were 41% less likely than white hosts to adopt the algorithm. Thus, while adopting the tool narrowed the revenue gap between white and Black hosts in the study, when researchers applied their findings at the population level, the revenue gap increased.

“Our study has implications for policymakers and managers,” says Kannan Srinivasan, Professor of Management, Marketing, and Business Technologies at CMU’s Tepper School, who co-authored the study. “For policymakers, our study shows that when racial biases exist in the marketplace, an algorithm that ignores those biases may not succeed in reducing racial disparities.

“Given the much lower rate of adoption of the algorithm by Black hosts than white hosts, managers may want to devise strategies to encourage Black hosts to adopt the algorithm. Otherwise, an algorithm that could reduce disparities may end up increasing them.