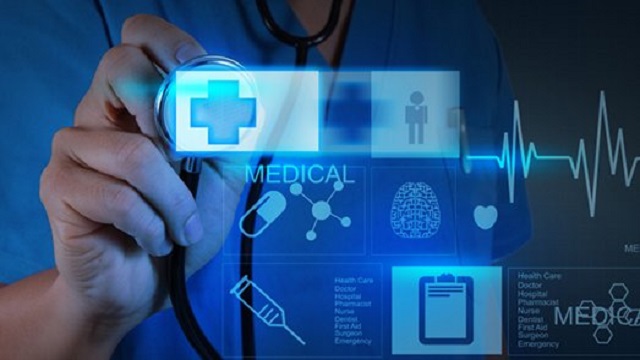 Scientists are working on a flexible, organic, decomposable battery that moves with the body and could change how we power medical implants and other electronics.

Medical devices like pacemakers are currently powered by rigid batteries made out of metal. This makes them very uncomfortable for those who have to wear them and they break down easily creating a need for them to be removed after a period of time.

Queen’s University’s Ionic Liquid Laboratories (QUILL) research centre has developed a new organic battery under the leadership of Dr. Geetha Srinivasan. The battery can hold three times the charge of its counterparts, is non-flammable and does not leak.

Dr Srinivasan told the BBC: “In medical devices such as pacemakers and defibrillators there are two implants, one which is fitted in the heart and another which holds the metal based, rigid batteries – this is implanted under the skin,” Dr. Srinivasan said. “The implant under the skin is wired to the device and can cause patients discomfort as it is rubs against the skin. For this reason batteries need to be compatible with the human body and ideally we would like them to be flexible so that they can adapt to body shapes.”

Batteries currently have a potential to be harmful because of the different toxic components they’re made up of. This new battery would be much safer and has the potential to transform how we use electronics in future. Its lightweight flexibility would also be applied to other consumer electronics such as foldable laptops and phones which are currently constrained by rigid batteries, among other design parameters.

New battery is organic and biodegradable

It is very difficult to recycle batteries because of the toxic materials they contain but this new solution would mean organic batteries would decompose over time without any trouble. The reason for this is that the organic battery has been manufactured and designed with organic composites such as biomaterials like cellulose, or “natural feedstock,” instead of costly and non-biodegradable metals or semiconductors.

The batteries are also safe from decomposing inside the body because they only begin to break down once they reach 270 degrees C.

Dr. Srinivasan believes that this would be a very commercially viable product with the right funding in place. It could even power electronics within the next five years.