Android 12, Ahead of its Launch Teases with Several New Features 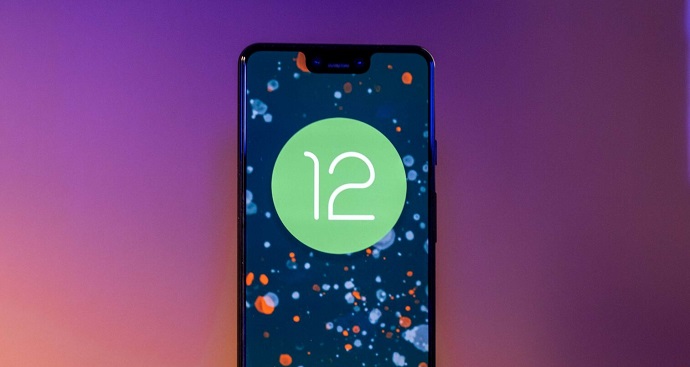 Google is also said to be working on adding a search bar in the widget picker, a dual-panel home screen for tablets, and support for the latest emojis. There are slight tweaks to the sideloading of apps in the Android 12 build. After downloading an APK, and enabling “Install unknown apps”, the installation dialogue for the app pops up immediately instead of after exiting the page. Lastly, two new permissions have been added under “Special app access”: Media management and Alarms and reminders. The latter is described as permission that lets the app schedule alarms or other timing-based events. However, a description for the Media management isn’t clear at the moment.