Amazon Strengthens “Make in India” by Manufacturing its Devices Here. 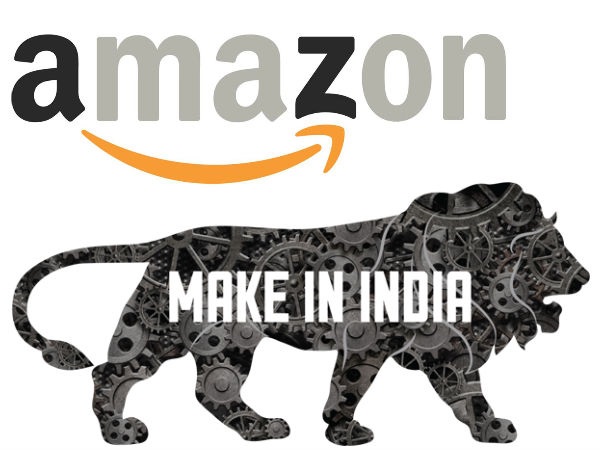 Amazon India said it will start local manufacturing of its devices here, reducing its dependence on China. This would give a leg up to the government’s Make-in-India push. The e-commerce major will work with Foxconn’s subsidiary Cloud Network Technology in Chennai to make its Fire TV Stick (which helps to stream on smart TVs).

The Chennai facility is expected to be operational later this year. Amazon was largely sourcing its Fire TV Stick from China and Taiwan for the Indian market. Amazon India is looking to make lakhs of devices in India every year and will consider scaling up manufacturing capacity based on domestic demand.

Electronics manufacturing in India has recently attracted some of the biggest investments from global giants.

Last month, Amazon India announced setting up an accelerator program that aims to build and boost exports of locally made consumer brands globally.

This is part of its additional $1-billion investment for India to digitize 10 million small and medium businesses, and enable $10 billion in cumulative exports from India. Amazon CEO Jeff Bezos had announced the company wants to create a total of 1 million jobs by 2025.