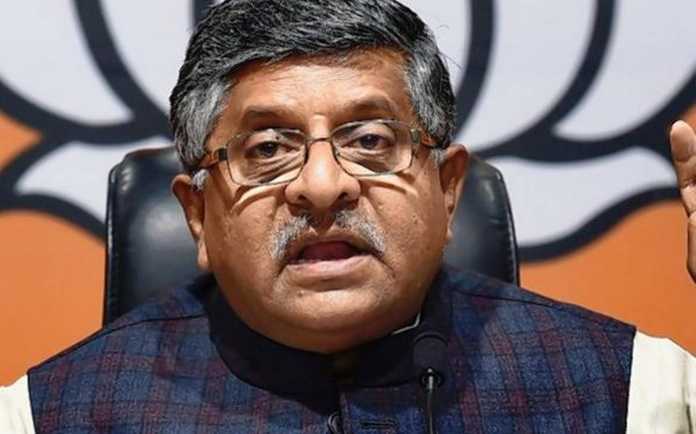 Telecom Minister Ravi Shankar Prasad on Thursday said 5G core network should be Indian and the country should move faster on the next-generation technology with indigenously made telecom gears.

The minister said that the testbed is ready for 5G and the government will soon grant a permit for trials.

“We lagged in 2G, 3G and 4G but in 5G India should move at a speed faster than the world with made in India 5G. We have made a testbed and we are soon going to permit it. Core network should be Indian,” Prasad said at a National Informatics Center Services Incorporated (NICSI) event.

The Department of Telecom had earlier set a target to start 5G trials in 2019 and roll out the next-generation service in 2020.

However, due to claims by the defense ministry and space department on part of the spectrum that was identified for 5G services led to the delay.