What you Need to Know About Battery-Powered vs. Fossil Fuels 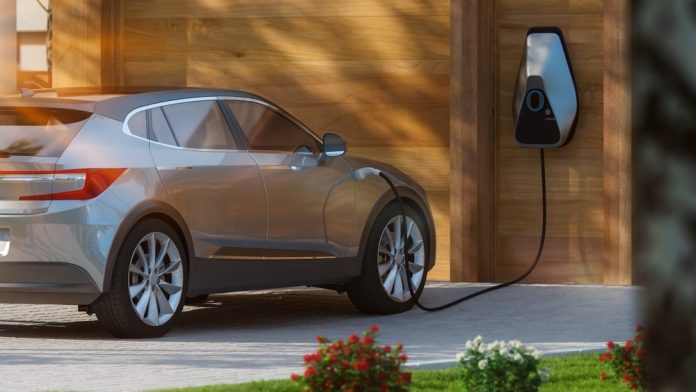 Electric vehicles have moved from the margins to the mainstream. Most of the major OEMs have invested heavily in alternative powertrains and now have at least one plug-in or hybrid platform.

This activity is reaping rewards. Consumer acceptance of electric vehicles has risen rapidly in recent years, as the performance of new models has improved in critical areas such as range. 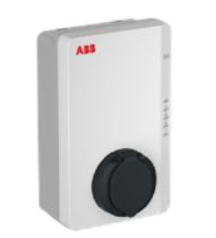 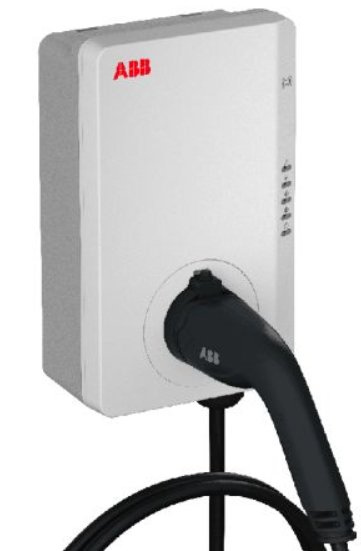 Governments worldwide have also incentivized the adoption of electric cars, providing grants and loans under a variety of national schemes that have been successful in driving up demand.

And yet, for all this momentum, conventional fossil fuel-powered vehicles still account for the vast majority of new car sales. That begs the question – will electric cars ever challenge the global supremacy of the diesel and petrol internal combustion engine?

For the engineer, this debate is important because the pace of change will have an enormous impact on automotive careers. Electrification is creating new and different roles in a broad range of technical areas, including battery architecture, systems integration, Internet of Things-based connectivity, and testing.

With this in mind, here are five important things you should know about the ongoing battle between battery powered and fossil-fuel cars.

The number of electric cars sold globally topped two million for the first time in 2019 – the last set of full-year figures available – taking the overall figure to around 7.2 million. This accounted for 2.6% of global car sales, says a report by the International Energy Agency. The figures for 2020 will undoubtedly have been impacted by the emergence of the global pandemic, with new car purchases likely to be lower in all segments. But expect electric cars battery to have increased their percentage of sales, if not necessarily their volume, compared to the previous year. It is estimated that by 2040, almost half of the vehicles on the road will still be powered by fossil fuels – although by then, all new cars sales will be electric, and the shift will accelerate rapidly

There are substantial regional and national differences in the rate of electric car adoption. At present, Norway is at the front of the pack, with almost two-thirds of new cars sold during some months of 2020 being electric. This rises to 89% when hybrids are included. So, what is driving this staggering demand? Norway has in place the most generous subsidy regime for electric cars, providing many incentives and benefits. These include reductions in purchase and road tax, and exemption from road tolls. Norway is also a relatively wealthy country – ironically because of enormous oil and gas revenues – and high median household incomes ensure that people are more likely to upgrade to a new vehicle

There is no doubt that electric cars are cleaner than fossil fuel counterparts in terms of on-road emissions – with plug-in electrics producing no exhaust emissions. But the power source must come from somewhere, and often it is supplied by coal- or gas-fired plants. When emissions from those power plants are built into the ‘lifetime’ of electric cars, the environmental benefit over diesel and gas becomes less apparent. However, a recent study by the universities of Exeter and Cambridge in the UK and Nijmegen in the Netherlands has found that electric cars lead to lower carbon emissions overall in 95% of the world – even if electricity generation still involves substantial amounts of fossil fuel – thanks to the growth in renewable energy such as wind and solar. The only exceptions are countries like Poland, says the report, where a high percentage of electricity generation is still based on coal.

It is not easy to assess the total cost of ownership (TCO) of electric and internal combustion engine-powered cars. With so many different vehicle combinations, an accurate like-for-like comparison is hard to achieve. That said, research has compared vehicles that are as ‘similar’ to each other as possible, matching the power of the cars, selecting an ICE with an automatic transmission, and choosing models with similar-sized luggage space – albeit it housed in different places. By using this approach, one such report found that averaged across all countries and compared within the same segment, TCO for electric vehicles was lower than for ICE vehicles in 508 of the 912 comparison scenarios – a narrow majority at 56%. Positive factors for electric vehicles included maintenance, taxes, and fuel costs, while ICEs scored higher in areas such as depreciation and insurance premiums.

Ultimately, the battle between electric vehicles and ICE-powered cars will come down to a combination of legislation and consumer choice. Already, as we have outlined, there are clear signs that consumers‘ environmental awareness and acceptance of new technology is driving ever-higher uptake of electric vehicles. But historically, the one major obstacle was fear over range anxiety – and that remains something of a challenge. The European Union had a quarter of million public charging points in place in 2020. According to the European Automobile Manufacturers Association, that needs to rise to 1 million public points across the bloc in 2024 and 3 million in 2029. That is quite some acceleration, and failure to achieve it could put the brake on the electric car battery revolution.

So that is an overview of the battery vs fossil fuel-powered situation in the automotive sector. There is no doubt that the trend towards electrification has accelerated in recent years, and models are being introduced with increasing regularity. The only question is the speed at which the transition will occur – and if that shift consigns ICE to the history books.