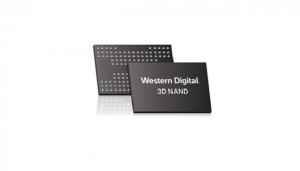 Western Digital, best known for their hard drives have announced their new product, four-bit-per-cell 3D flash memory with 768 GB of storage in a single chip.

Executive vice-president of Western Digital, Dr. Siva Sivaram said, “The implementation of X4 architecture on BiCS3 is a significant development for Western Digital as it demonstrates our continued leadership in NAND flash technology, and it also enables us to offer an expanded choice of storage solutions for our customers.”

This development of brand new four-bit-per-cell 3D flash memory will help WD achieving their three goals which are reducing costs, improving performance and increasing memory per chip. WD didn’t share the endurance detail but this won’t be an issue.

“The most striking aspect of today’s announcement is the use of innovative techniques in the X4 architecture that allows our BiCS3 X4 to deliver performance attributes comparable to those in BiCS3 X3. The narrowing of the performance gap between the X4 and X3 architectures is an important and differentiating capability for us, and it should help drive broader market acceptance of X4 technology over the next several years,” Sivaram added. 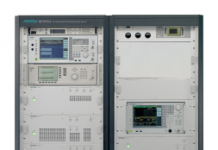 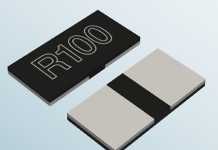 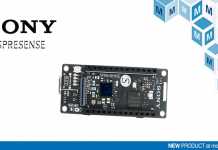 CAN FD quadruplet for M.2 interfaces