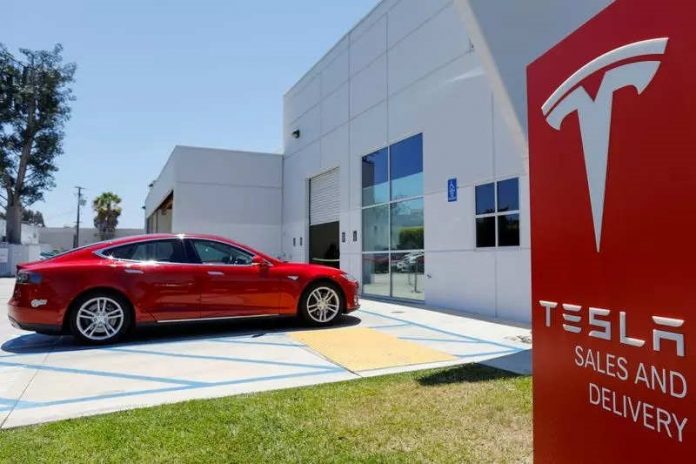 As the rich and famous brigade in India await the arrival of Tesla cars, the wait has just got longer owing to the import duty tussle between Elon Musk and the Indian government — an issue that has kept away the most coveted electric car from entering the country for years.

Although a Blue Tesla Model 3 was recently spotted on the streets in Pune (brought from its Gigafactory in Shanghai, China), the long and painful journey has only started for Musk in India, where the only viable option for him to earn big is to manufacture/assemble the cars locally under the government’s EV scheme.

With a $39,990 (around Rs 30 lakh) price tag, Tesla Model 3 may remain as an affordable model in the US but with import duties, it would become unaffordable in the Indian market with an expected price tag of around Rs 60 lakh.

The government may consider lowering import duty along with offering other sops to Tesla but for that, the EV major would have to invest in setting up a manufacturing facility in the country.

According to industry experts, import duties on fully imported cars to India is a great concern for Musk.

Currently, India levies 100 per cent tax on the imported cars of price more than $40,000 (Rs 30 lakh) inclusive of insurance and shipping expenses, and cars less than $40,000 are subject to 60 per cent import tax.

“Without a relaxation on import duty, Tesla will remain premium for the Indian market but not ultra-premium,” he added.

Musk recently said that he wants to launch cars in India but the country’s import duties on EVs are “highest in the world by far”.

“We want to do so, but import duties are the highest in the world by far of any large country!” he posted on Twitter.

This is not the first time that the Tesla CEO has raised concern over import duties.