Volvo takes the autonomous vehicles to the next level 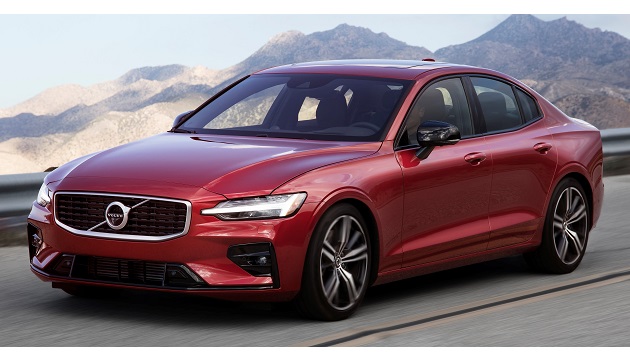 The computing system uses the Xavier SoC, which was built specifically for autonomous driving and which has six processors for the vehicle algorithms.

In June last year, the two companies announced that they will develop a Level 4 driving system with Swedish companies, Veoneer (safety control systems) and Zenuity(software stacks for automated and assisted driving systems).

Henrik Green, head of R&D, Volvo, joined Nvidia CEO, Jensen Huang, for his keynote announcement. He explained that the electrical and software architecture of the Level II pilot vehicle fleet will be based on the Drive AGX. Level II for autonomous vehicles is partial automation, when the car is controlled by the computer, although a human is kept ‘in the loop’. Level 5 is when all driving conditions are undertaken by the computer system.

“The more computational horsepower, the more safety is needed,” said Green, about the deep learning and computing of the Drive AGX Xavier.

The AI computer system is used by Volvo to develop driving capabilities for Level 2+ assisted driving features. Driving capabilities that are being jointly developed are 360°surround perception and driver monitoring for early signs of tiredness or lack of concentration, as well as connectivity, energy management and in-vehicle personalisation.