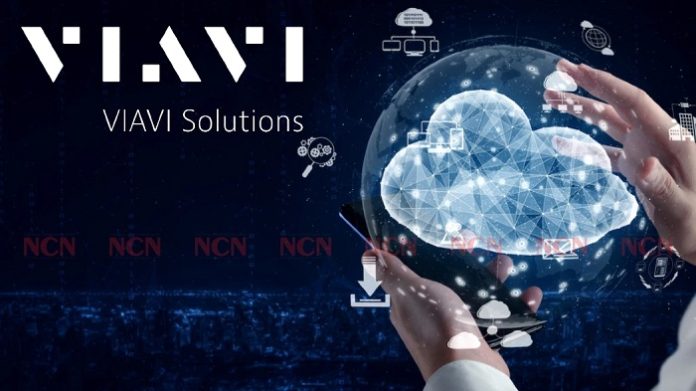 Observer EUE scoring combines the unique insights of the packet and active monitoring into a single, unified value for every network transaction. Adding metadata and enriched flow ensures every information technology (IT) stakeholder from network engineers to the line of the business owner gets the right view of network service health leading to fast troubleshooting when issues arise, across on-premises, hybrid and cloud.

As part of the update, the company announced that Observer Apex and Observer Gigastor, both integral to the performance and diagnostic capability of the Observer platform, will now also be available directly in AWS Marketplace, a digital catalogue with thousands of software listings from independent software vendors that make it easy to find, test, buy, and deploy software that runs on Amazon Web Services (AWS). Organizations migrating their mission-critical applications to AWS services can now seamlessly extend their on-premise service visibility to AWS instances in the cloud.

In the most recent State of the Network survey from VIAVI, NetOps and SecOps teams highlighted their accelerating move to cloud-based hosting and the increasing pressure to maintain sufficient service awareness and deliver an exceptional EUE. The survey also revealed that emerging skills gaps and constrained budgets were adding to the pressure facing IT teams.

The latest Observer update together with AWS Marketplace availability means that current Observer customers – or those considering Observer as a solution – can be confident their service visibility should not be impaired as they continue with their cloud migration initiatives. IT teams can now easily deploy Observer across their entire hosting and IT service ecosystem, with easy-to-deploy Observer agents that can also be used for individual remote users or ad-hoc troubleshooting.

“At a time when businesses are accelerating the migration of mission-critical applications to the cloud, this release of Observer ensures they can easily maintain the service visibility they have come to expect from VIAVI,” said Chris Labac, Vice President and General Manager, Network Performance and Threat Solutions, VIAVI. “Our customers have been very clear that their network and service architectures will need to continue evolving in order to meet the needs of users and the competitive demands being placed on their business. They, therefore, need a simple way to extend Observer visibility, including EUE scoring, to cover on-premise, SaaS or AWS instances in the cloud. Observer 18.8 delivers just that.”