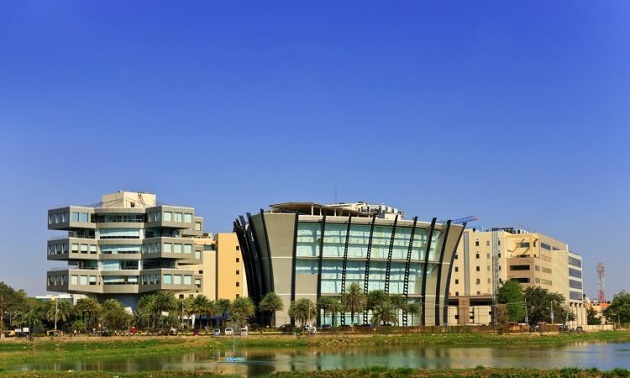 In the current era of information and communication technology (ICT) gaining immense importance in all walks of life including industries and business, Uttar Pradesh government is establishing IT and software technology parks across the state in collaboration with Software Technology Parks of India (STPI) to achieve the objective of setting up IT parks in all divisions under State’s IT & Startup policy of 2017, informed Alok Kumar, Additional Chief Secretary (ACS), IT and Electronics, Government of Uttar Pradesh.

The collaboration aims to set up an IT park on three acres of land in the Pilkhani Industrial Area, being developed on 200 acres in Saharanpur, with Plug-and-play and other facilities as per the parameters of STPI. The ACS informed that the work of setting up IT parks in Meerut and Agra was almost complete and Gorakhpur and Varanasi IT Parks were expected to be established by September 2021. The state government has provided land free of cost for all the above mentioned IT parks and the process of selecting local information technology and startup companies for these IT parks is also being done simultaneously.

Similarly, the IT park in Agra is being set up in the area of 2 acres, in which built-up area is 23,000 sqft with 122 plug-and-play seats and 2,330 sqft of raw furnished workspace. It is expected to generate 5,000 job opportunities during the five years and Rs 6-10 crores worth of exports annually.

Moreover, efforts are being made to arrange sites in government buildings, in vacant buildings of engineering or polytechnic institutions, etc., as well as the land of the irrigation department to set up IT parks in the Aligarh, Azamgarh and Jhansi divisions.