Toyota to Slash EV Costs by Half 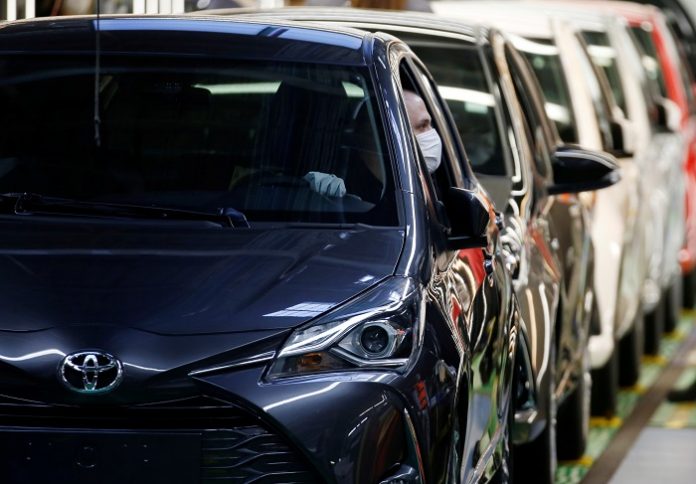 Toyota outlined a battery development push aimed at slashing costs and increasing battery lifespan. The automaker plans to spend $13.5 billion on battery development through 2030, with the goal of reducing battery cost per vehicle by 50% over the Toyota bZ4X, the electric crossover the automaker plans to launch next year, CTO Masahiko Maeda said in a presentation to media and investors.

Beginning with the bZ4X (concept vehicle shown at 2021 Shanghai Auto show), Toyota plans to reduce the amount of electricity used per kilometer (or mile) of driving by 30%, Maeda said. That will allow for reduced battery capacity, which by itself should reduce cost per vehicle by 30%, he added. Other cost reductions will be achieved through material and battery-structure changes. Toyota is also targeting long battery lifespans. Starting with the bZ4X, the automaker believes it can limit range degradation to just 10% after 10 years of use.

“We will also aim to commercialize all-solid-state batteries,” Maeda said in the presentation. In June of last year, Toyota began testing a prototype vehicle powered by solid-state batteries on a test track, moving to public-road tests in August, he said.

However, initial data showed that “short service life” was a problem, Maeda said. He noted that development work will continue, but didn’t confirm a target date for the launch of solid-state batteries in production cars. This ambitious talk doesn’t entirely match up with what Toyota has been saying in the United States. So far, the automaker has outlined goals that essentially match what it would be required to do under California’s next-generation ZEV standards, which aim for 80% EVs by 2035. While claiming Toyota isn’t anti-EV, executives have suggested it’s too early to focus on EVs, and that the automaker will wait until it feels demand is stronger.

In addition to the bZ4X, which is scheduled to go on sale globally in 2022, Toyota has at least one more electric model planned for the U.S. By 2025, Toyota wants 40% of its U.S. sales to be electrified models (hybrids, plug-in hybrids, and EVs), and expects that to increase to nearly 70% by 2030.