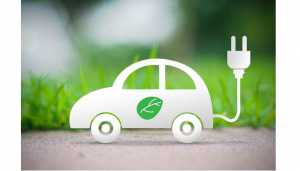 The Toyota-Suzuki alliance is readying a host of electric and hybrid vehicles for the Indian market as the government places a strong emphasis on cleaner and greener mobility solutions to address the rising pollution challenge and fuel import bill.

As part of the plan, four electrified models are likely to be ready by 2020-21 and shared between the two Japanese automakers. According to several people in the know, Maruti Suzuki, the local unit of Suzuki which is testing an electric version of the Wagon R, is likely to share it with Toyota for the Indian market. Apart from pure electric vehicles, a range of hybrid options are likely to be shared between the two companies, such as the Baleno, Vitara Brezza and Corolla.

These hybrids will come with power outputs of 12 volts to 72 volts. This will help improve their fuel efficiency by 5-45%, the people said. Maruti Suzuki may showcase its Wagon R EV at the Move Summit, the government-organised global summit on mobility in New Delhi on September 7-8. A prototype line for this has been put up at the automaker’s Gurgaon plant and about 50 vehicles are already made and being tested in Mumbai and Bengaluru.

While the Baleno and Brezza are likely to get a lithium-ion battery pack and 12-volt system, the Corolla may get the more advanced 72-volt system. The Wagon R EV is also likely to be powered by the 72-volt system with a battery capacity of 10-25 KWH.

Eventually, once the more stringent corporate average fuel economic rules are implemented in 2023, Suzuki and Toyota are likely to come out with better hybrid solutions for the Baleno and Vitara Brezza, ranging from 48 to 72 volts, said a person, requesting anonymity.

Toyota and Suzuki in November last year agreed to manufacture and sell electric vehicles in India by the turn of the decade. According to the deal, Toyota would provide the technical knowhow for the project, while Suzuki would manufacture the vehicles and also supply some to Toyota.

Gaurav Vangaal, Senior Analyst for forecasting at IHS Markit, said the Toyota-Suzuki alliance was a marriage of equals at the right time. Maruti brings frugality, while Toyota brings future technology, he said.

“India needs latest technology which is frugal, cleaner, cost-effective, has potential to be exported, which will not only reduce the import and hence economic burden but also project Indian manufacturing at the global level. If successful, the alliance has the potential to tap the global market with a similar approach,” Vangaal said.

Meanwhile, there is a lot of efforts on localisation of parts and components to ensure the cost of the vehicles is affordable to Indian buyers. 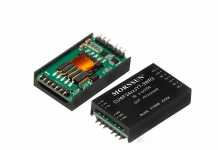 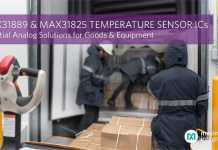 Delta Electronics and GM want to speed up electric-car charging