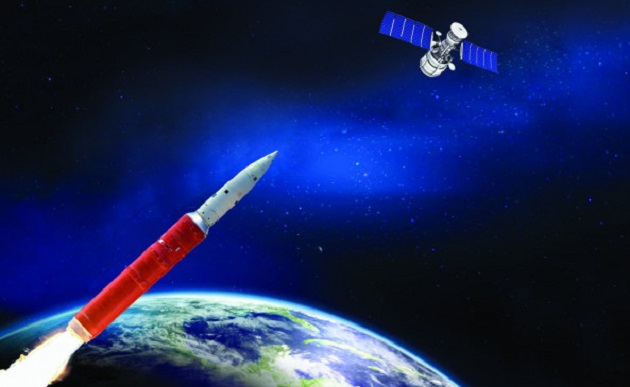 Nearly two years after India demonstrated its anti-satellite (ASAT) technology through ‘Mission Shakti’, the newly formed Defence Space Agency (DSA), a quietly dedicated organisation established to drive India’s counter-space activities has officially begun scouting for technologies to augment its capabilities to deal with threats in, and from space.

It has learnt reliably that the agency has requested proposals from multiple companies for technologies that provide complete SSA (space situational awareness) solutions that can detect, identify and track enemy assets while also warning about any impending attacks.

The DSA, the nod to form which under the ministry of defence (MoD) was granted in mid-2019, is a tri-services agency headed by air vice-marshal SP Dharkar. Sources in the know told TOI that the agency had been talking with multiple space technology companies as early as last year, but it officially issued an RFI — to select companies — sometime in January 2021.

“Companies have time till the first week of March to respond to the RFI,” a source said, adding that the DSA is looking for a complete solution that can be enhanced to play an offensive role in the future.

The DSA is also looking for a system that can fuse space surveillance data available from various sources into a common operating picture (COP) so as to better evaluate threats and to maximise the effectiveness of Indian operations in space, land, sea and air domains.

The move assumes importance given that China, notwithstanding its public stance, has been strengthening its military space capabilities by continuing to develop and acquire a variety of space capabilities designed to limit or prevent an adversary’s use of space-based assets during crisis or conflict.

As reported in September 2020, the PLA continues to acquire and develop technologies including kinetic-kill missiles, ground-based lasers, and orbiting space robots, as well as expanding space surveillance capabilities, which can monitor objects in space within their field of view and enable actions.

According to a 200-page annual report to the US Congress prepared by the Department of Defence funds, China is developing electronic warfare capabilities such as satellite jammers, offensive cyber capabilities and directed-energy weapons.

And, India appears to be lagging compared to its most apparent competitor, notwithstanding some commissioned project within the DRDO. It was in this background that the Centre created DSA.