Corridors in UP, TN will Boost Defence Industries: DRDO Chief 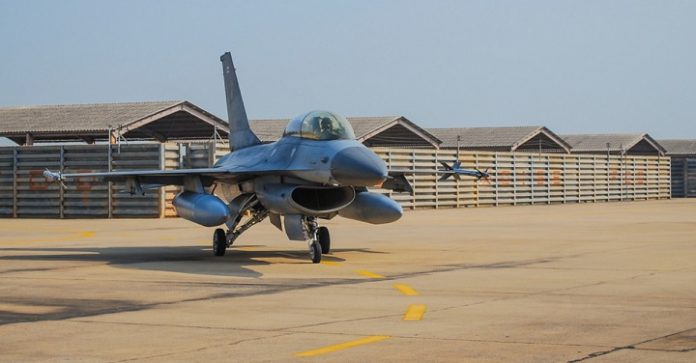 Defence Research and Development Organisation (DRDO) Chairman G Satheesh Reddy said that the upcoming defence corridor projects in Uttar Pradesh and Tamil Nadu will give a fillip to the defence sector and it will create an eco-system for the defence-related industries to flourish in the country.

Speaking at the Business Excellence Award, organised by Andhra Chamber of Commerce (ACC), Reddy said the government has been taking initiatives to support the industries in a big way and encouraging them to come up with different innovative products.

Many schemes have been launched by the government to also help the start-ups. The DRDO chief noted that during such a time, the role of organisations like ACC becomes more important as they help in creating awareness. The Chamber organised the fifth edition of the programme virtually and five people were awarded for their contribution in the business field.

In its reply to the committee, the Defence Ministry said the Ministry of Finance had on April 24 last year already approved the proposal to augment the manpower in DRDO by 436 posts.