Tirupati temple to get a mega electronic unit 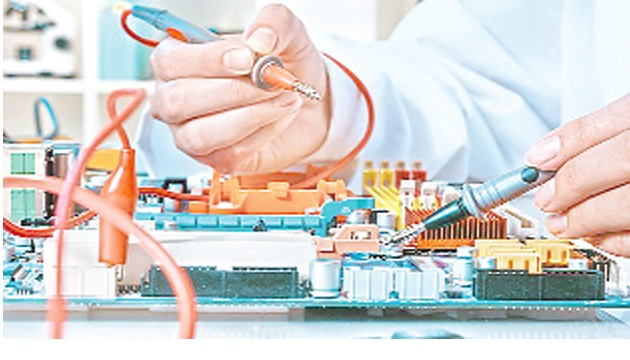 First of its kind in the country, a mega company in the electronics manufacturing sector would establish its unit at Tirupati in Andhra Pradesh. Chief Minister N Chandrababu Naidu entered into an agreement with the representatives of the company on August 6 in this regard.

The company invested Rs 1,400 crore and it provided 6,000 jobs for people in the state. The ministry of IT department is making efforts in this regard and the company’s name would be revealed on the day of agreement as there was huge competitors from the neighbouring states, according to communique from the Ministry.

So far, assembling units of electronic products have only been established in the country. Now, the proposed company expressed interest to produce camera modules and TFT screens.

Minister for Information Technology Nara Lokesh also met the representatives of company and explained the investment opportunities along with the state government’s encouragement and invited them to start their unit in the state.

Finally, the company has taken decision to launch their unit in the state following the relentless efforts of government.The company could supply spare parts to all mobile companies in the country, said the IT ministry.

The company details would be revealed by minister for Information Technology Nara Lokesh along with the company representatives at the secretariat on August 6, the officials said.