The world before coronavirus and after cannot be the same 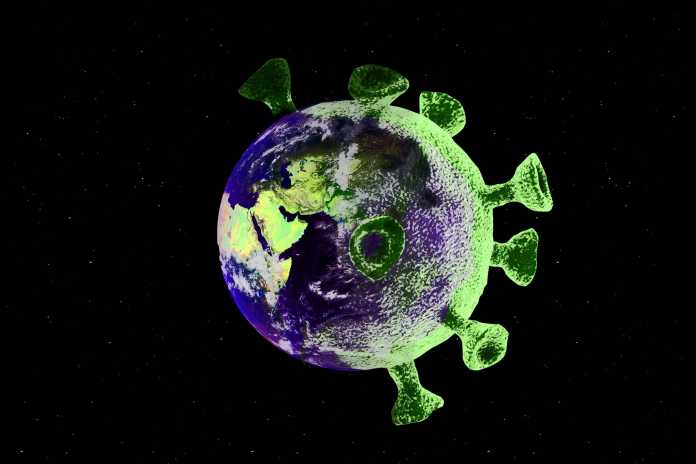 After thousands of years of world civilisations and countless lessons learnt throughout human history, it is not a perfect world still. Like an individual’s act and resultant destiny is reflected throughout his life, a country’s journey is destined by the personalities who rule them.

China and Xi Jinping are not an exception. Xi Jinping ushering in an era of increased assertiveness and authoritarianism, became China’s push to cement its position as a superpower. In the connected and interdependent world – a unilateral assertiveness is not the order of the day. Xi has vigorously pursued his vision of what he called a ‘great rejuvenation of the Chinese nation’.

In pursuit of its centrality in international politics, China’s primary strategic goal is the accumulation of ‘comprehensive national power’ defined by economic, military, technological and diplomatic global leadership. To attain this objective, China has long set itself on four-pronged converging strategic courses.

Under Xi China became more assertive on the global stage, from its continued dominance in the South China Sea, to its exercise of soft power by pumping billions of dollars into Asian and African investments using it as an instrument of debt trap diplomacy and annexation. China’s multi-billion dollar Belt and Road Initiative is criticised as laying ‘debt traps’ with the help of the project and thereafter using that leverage to generate political influence.

In view of its expansionist tendencies, China has border disputes with all its neighbours, be those the land or marine jurisdictions. Covid-19 allegedly proved to be a misadventure. The pandemic is not only the death knell to the world’s population but there will be a contraction or deglobulisation in the long run.

The Chinese will definitely have an economic cost. It’s going to cost it big time. Their production line is bound to get affected as people would say we do not want your stuff and if that happens it will have a huge impact on the Chinese economy.

The world before coronavirus and after cannot be the same. Pandemic, deceit, expansionism and threat – being the instrument of Xi’s attempt to attain the tag of superpower, has made the world distrustful of China. World opinion is gradually turning against them. This would affect their global production and supply chains, resulting in severe economic downturn.

The world’s largest exporter by value, China exported US$2.499 trillion worth of goods around the globe in 2019. World’s antagonism may result in China’s trade is under threat to the tune of 56 percent, done with the countries like The US, HK, Japan, South Korea, Vietnam, Germany, India, Netherland, UK and Taiwan.

Taking the leaf from the past we can assume that there is no wall high enough that will keep out the next pandemic, or indeed any of the other great threats to our future. There’s much fear in interpretations of Xi and China. Eccentricity, misadventures, aggressive behaviour, power-mad attitude will only put the world to serious encounters. Presuming to be a utopian civilised world, it is high time to brood on the likelihood of rational actions by the world leaders. A prudent world cannot allow anybody to endanger the very existence of the planet.