The Hermes Standard has been assigned with an IPC naming code 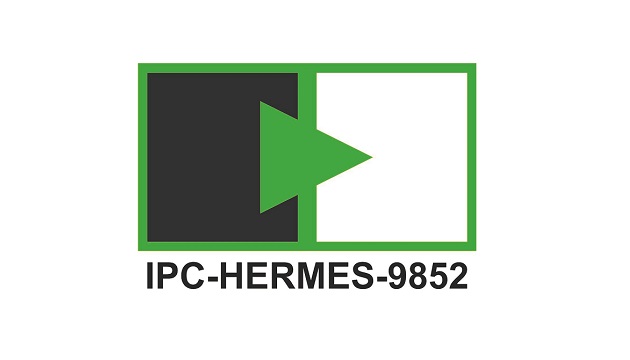 Modern, open, and based on TCP/IP and XML, IPC-HERMES-9852 is designed to replace the obsolete SMEMA standard for the transfer of board-related information. It was developed and introduced to the market by The Hermes Standard Initiative, an independent and open group of leading vendors of SMT assembly equipment. The IPC-HERMES-9852 includes all features of SMEMA regarding board handover but addresses a far wider range of additional requirements related to board handling. In fact, IPC-HERMES-9852 combines leading edge technologies and established standards into a completely new generation solution.

IPC-HERMES-9852: The Hermes Standard will remain an open standard and free of charge

Having an official IPC naming code does not change anything in the nature of The Hermes Standard itself. Both IPC and The Hermes Standard Initiative are convinced that further deployment of the standard will be strongly accelerated by maintaining the concept of a free and open standard. This will allow more and more equipment vendors to enter the movement in shorter time. With a broader penetration, the mutual benefit of a standard is exponentially enhanced further for all users.

Digitalization and Industry 4.0: IPC-HERMES-9852 makes a difference on the way ahead

IPC-HERMES-9852 brings the power and opportunities of digitalization to the PCB board flow level. Finally, the foundation layer of any automation solution in electronics assembly is now certified being ready for Industry 4.0.

The SMT Solutions segment within the ASM Pacific Technology Group

The mission of the SMT Solutions segment within the ASM Pacific Technology Group (ASMPT) is to implement and support the smart SMT factory at electronics manufacturers worldwide.