The Chip Shortage is Likely to get Worse Amid Ukraine Crisis 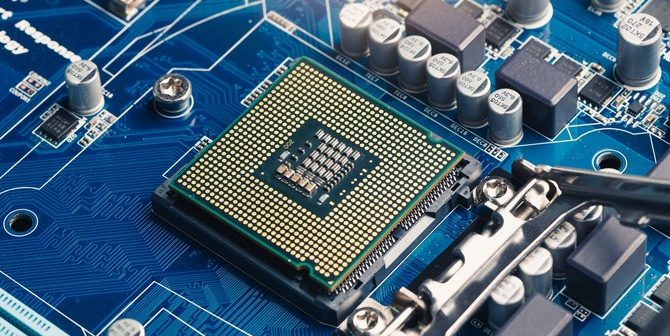 The ongoing crisis in Ukraine could further increase the semiconductor shortage that the auto industry is currently battling. According to auto consultants and experts, both Russia and Ukraine supply raw materials used in semiconductor chip manufacturing, and with the current geopolitical situation there that sourcing link would be seriously jeopardized. Result: longer waits for vehicles and price hikes as OEMs look for alternative sourcing arrangements.

Said Rohan Kanwar Gupta, VP & sector head ICRA: “The impact (of the war) would emanate from the issues around semiconductor chip production, as Russia and Ukraine are both suppliers of the components used in semiconductor manufacturing. Ukraine is an important source and supplier of raw materials, such as semiconductor-grade neon used in semiconductor manufacturing, and Russia is a key source of palladium which is used in memory and sensor chips. Thus, a long-drawn-out war could impact chip supply and constrain production levels across segments,” he added.

Just how important a sourcing hub are Russia and Ukraine? Said Hemal Thakkar, director, CRISIL Research: “Russia is probably the largest producer of Palladium ( over 40% of global mine production), which is essential for memory and sensor chips along with several other rare-earth metals. Ukraine is a leading producer and exporter of Neon gas that is used for several processes in the manufacturing of semiconductors like etching circuit designs into silicon wafers to create chips.” The immediate hit will be on the US because of the supply dependence. “Ukraine supplies a large part of the US’s semiconductor-grade neon gas which is integral in the chip-making process, while Russia supplies about a third of the US’s palladium supply, a rare metal that can be used to create semiconductors,” said Thakkar. China is the next largest supplier of neon gas.

Nor would the pinch be in petrol and diesel vehicles alone. Said Ravi Bhatia, president, JATO Dynamics: “The automotive sector in some parts of the world is hugely reliant on Ukrainian-provided rare gases like neon, krypton, xenon, and everything from EV battery cells to superconductors are now on an even tighter supply line so and prices will go up.” What’s worse is this comes just when the supply hiccups were easing out. “The automobile industry has been through a series of shocks which were just stablising and while the conflict is isolated in one corner of the world even a small component missing can slow down the supply chain,” added Bhatia.

The auto industry has battled a crippling chip shortage all of calendar 2021 and ICRA had earlier said that it has shaved off half a million units of sales from the passenger vehicles industry. Best-selling models are currently at 1-6 month waitlist and even market leader Maruti is not yet on peak production level though utilisation has improved from 40% in September to 90% in January.