The Alternate to Electric Cable, Transferring Power through Ocean 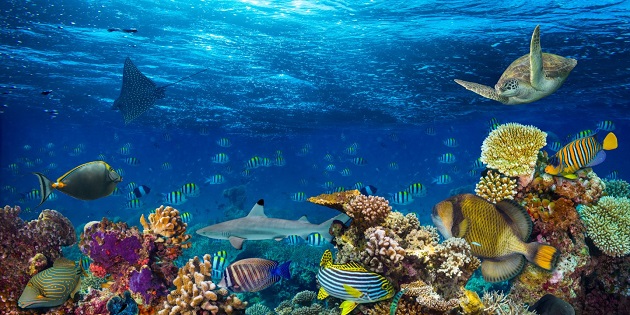 Associate professor Masaya Tamura, Kousuke Murai, and their research team from the Department of Electrical and Electronic Information Engineering at Toyohashi University of Technology have successfully transferred power and data wirelessly through seawater by using a power transmitter/receiver with four layers of ultra-thin, flat electrodes.

However, because the principle whereby efficiency improves as the kQ product increases does not change, key parameters were identified for improving efficiency from an equivalent circuit that focused on the conductivity of seawater from the viewpoint of the kQ product. A design theory was then established wherein the kQ product indicated the maximum value, and the power transmitter/receiver was designed.

The research team believes that these research results will allow drones to transfer data and be recharged in seawater without significant design changes to underwater drones, and that they will contribute to rapid improvements in operational efficiency. The power transmitter/receiver that was developed is very simple and lightweight, meaning that the increase in weight for underwater drones can be minimized. Their ultimate goal is to contribute to the development of underwater drone systems that can be entirely managed on land. The results of this research are planned to be announced in the future in publication, at academic conferences, etc.