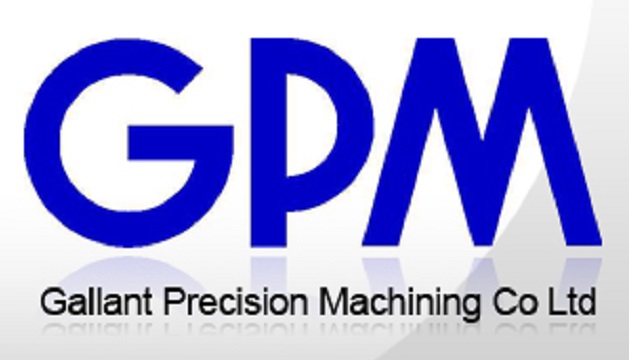 Gallant Precision Machining (GPM), a Taiwan-based semiconductor equipment provider, reported that its business has been growing stably with orders from penal producers and semiconductor companies. The company and its subsidiary GMM have also been pushing the development of Micro LED transfer equipment which is expected to enter the market by the first quarter of 2019.

GPM and its subsidiary GMM have focused on equipment for different Micro LED production. GPM targets in-process testing equipment for Micro LED chips while GMM is focused on Micro LED mass transfer equipment. With momentum from the market, the group anticipates continuous growth in the coming three years.