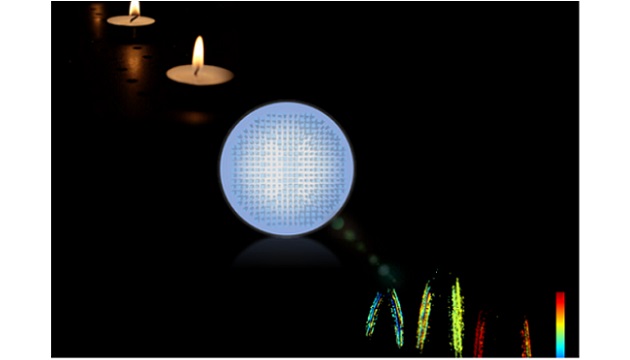 Despite having a tiny brain, spiders have an impressive depth perception. This helps the little creatures to detect unsuspecting targets from several body lengths away. However, researchers from Harvard John A. Paulson School of Engineering and Applied Sciences (SEAS) have finally put this knowledge to use. The researchers have come up with a compact and efficient depth sensor. These sensors can be easily be used on wearable devices or AR headsets.

Talking about the function, the device measures depth using a multi-functional, and flat metalens with an ultra-efficient algorithm. Zhujun Shi, a Ph.D. candidate in the Department of Physics, said, “Evolution has produced a wide variety of optical configurations and vision systems that are tailored to different purposes. Optical design and nanotechnology are finally allowing us to explore artificial depth sensors and other vision systems that are similarly diverse and effective.”

Zhujun Shi is also the co-first author of the paper, and added, “Instead of using layered retina to capture multiple simultaneous images, as jumping spiders do, the metalens splits the light and forms two differently-defocused images side-by-side on a photosensor.”