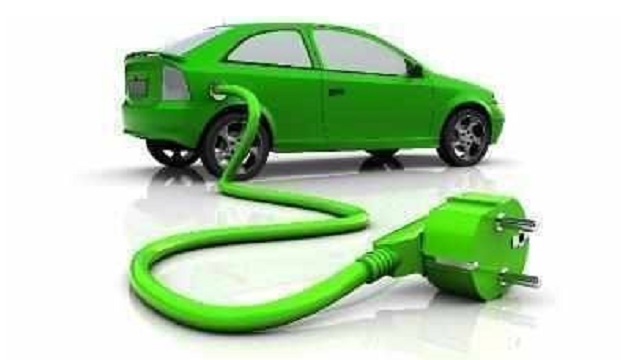 Saudi Arabia’s Public Investment Fund said, it had agreed to invest more than $1 billion in Silicon Valley-based Lucid Motors to produce electric vehicles. The investment comes a few weeks after Tesla Inc CEO Elon Musk said the Saudi sovereign wealth fund could help him fund a $72 billion deal to take his electric carmaker private, although bankers have cast doubt on it making a big investment.

“By investing in the rapidly expanding electric vehicle market, PIF is gaining exposure to long-term growth opportunities, supporting innovation and technological development and driving revenue and sectoral diversification for the Kingdom of Saudi Arabia,” a spokesperson for PIF said.

PIF has an interest in electric cars and earlier this year built a stake of just under 5 percent in Tesla by snapping up shares in the open market, rather than acquiring newly issued shares.

Obtaining cheap capital is a constant challenge for carmakers, which can spend $1 billion or more engineering a single new model.

Based in Newark, California, Lucid Motors was founded in 2007 as Atieva by Bernard Tse, a former Tesla Vice President and board member, and Sam Weng, a former executive at Oracle Corp and Redback Networks.

The funding, which will be made through a special-purpose vehicle wholly owned by PIF, will be used by Lucid to complete development and testing of the Lucid Air, construct a factory in Arizona and start up production of the car.

“The convergence of new technologies is reshaping the automobile, but the benefits have yet to be truly realized,” said Peter Rawlinson, Chief Technology Officer of Lucid. “This is inhibiting the pace at which sustainable mobility and energy are adopted. At Lucid, we will demonstrate the full potential of the electric connected vehicle in order to push the industry forward,” he added.

PIF has already made substantial commitments to other environmentally friendly projects, including renewables and recycling, and to technology companies or investments, including a $45 billion agreement to invest in a giant technology fund led by Japan’s SoftBank Group Corp.