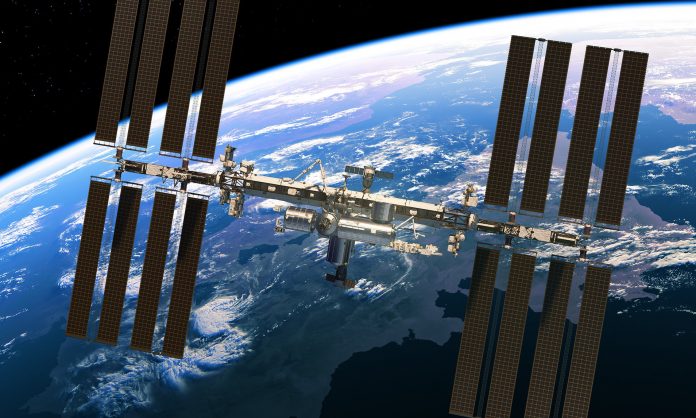 Russian Space Agency ROSCOSMOS plans to spend $6 billion to set up a new international space station (ISS) after announcing its exit from the current ISS project with the United States.
Moscow plans to notify the U.S. and 16 other countries that it would leave the ISS project from 2025 soon.
Dmitry Rogozin, head of ROSCOSMOS, tweeted today, “Yesterday I had another meeting with ROSCOSMOS Cosmonaut Corps. We discussed the project of the Russian Orbital Service Station, the progress in creating new rocket and space technology and the flight program.”
Russia’s Interfax news agency reported citing a source that the country will spend $6 billion to get the project launched. The first module of the future station is planned to be launched in 2025, it will be a scientific and energy module, which was originally planned to be used in the ISS.
Rogozin explained that about 80% of the equipment in the Russian segment of the ISS has reached its end of life and the cost of its maintenance after 2025 will be comparable to the cost of creating a new station. He said ROSCOSMOS is ready to start work on the project right away but is awaiting the Russian government’s approval.
The new station will not be permanently inhabited, like the ISS, but will be visited due to the increased radiation hazard. Russian Academy of Sciences President Alexander Sergeev noted that it is planned to use robots and artificial intelligence at the station.
The station will initially consist of four modules, in the future their number will be increased to six. The station’s crew will be 2-4 people, the volume of pressurized compartments will be 667 cubic meters at the second stage. Cosmonauts will visit the station once or twice a year, and it is also planned to send up to three cargo ships to the station annually.