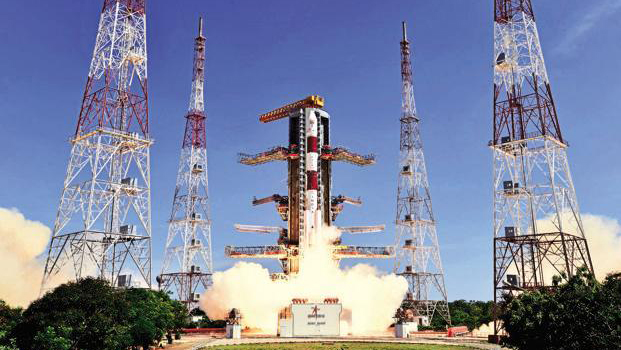 After separation, the two solar arrays of RESOURCESAT-2A deployed automatically and ISRO’s Telemetry, Tracking and Command Network (ISTRAC) at Bangalore took over the control of the satellite. In the coming days, the satellite will be brought to its final operational configuration following which it will begin to provide imagery from its three cameras.  The data sent by RESOURCESAT-2A  will be useful for agricultural applications like crop area and crop production estimation, drought monitoring, soil mapping, cropping system analysis and farm advisories generation.

With today’s launch, the PSLV has yet again demonstrated its reliability.  The total number of satellites launched by India’s workhorse launch vehicle PSLV including today’s RESOURCESAT-2A has now reached 122, of which 43 are Indian and the remaining 79 are from abroad.