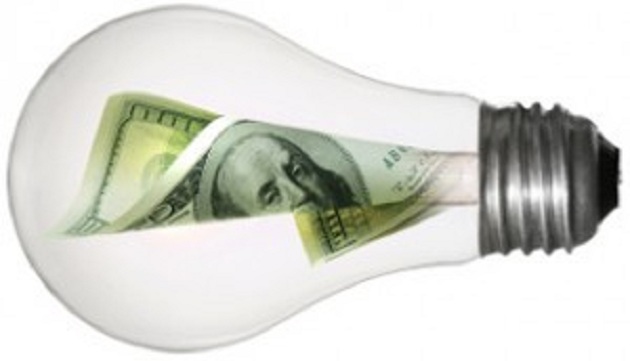 As per the report “Power Management IC Market By Type (Voltage Regulators, Battery Management ICs, Motor Control ICs and Integrated ASSP (application-specific standard product), By Industry Verticals (Electronics, Automotive, Telecommunications and Others (Defense and aerospace, railway and healthcare) Industry trends, Estimation & Forecast, 2016 – 2024″, the global Power Management IC (PMIC) market was valued at $40.21 billion in 2016, and is projected to reach $61.33 billion by 2023, growing at a CAGR of 6.4% from 2017 to 2023. In 2016, the voltage regulators segment generated the highest revenue share in the global PMIC market with highest growth rate, having a CAGR of 6.8% during the forecast period. Among major regions, Asia-Pacific PMIC market was the highest revenue generating market valued at 18.09 billion in 2016.

“PMIC is an electronic power switching device used to control, and manage power in an effective manner. It is designed to perform a single set of tasks with superior reliability and performance. Moreover, they offer several benefits such as high efficiency, reduced system complexity, and minimized system maintenance. Voltage regulator contributes almost 25% of the total PMIC market, owing to its resilience and higher efficiency.”

Voltage regulators are largely used in the electronic circuitry of a device. Voltage regulators are designed or used to automatically maintain voltage at a constant level. These regulators based on their design can be used to regulate one or more DC or AC voltages. Asia-Pacific region generated a revenue of nearly $37 billion in 2016. Demand for motor control ICs is increasing in sectors such as industrial, automotive, computer and medical as well as in emerging markets such as power tools and white goods. Motor control ICs provide advanced control capabilities for three phase induction motors and brushless DC motors.

Consumer Electronics end-user exploration will witness the fastest CAGR of 6.7% during the forecast period

Consumer Electronics end-user in PMIC market holds the revenue of 10.49 billion in 2016. Power management ICs are penetrating the consumer electronics industry with advancements of new technologies. PMICs are generally used in devices such as portable music players and mobile phones. PMICs are used to manage power usage efficiently in such devices. The major factor contributing to the growth of PMICs in consumer electronics is global sales of smartphones, tablets, laptops and PCs. PMICs allow the usage of portable devices for a longer period due to efficient use of power. Other areas where PMICs are used comprises household appliances such as refrigerators, washing machines, televisions, digital cameras and camcorders. Inclusion of PMICs in electronic devices has helped in the efficient usage of power and to increase the life of devices.

The global market for PMICs is expected to witness substantial growth in demand during the forecast period, owing to surge in production of automobile & battery supported portable electronic devices, increase in need for better performance efficiency, and rise in concerns associated with the cost incurred for power management solutions. It is expected that the demand for battery supported devices such as handheld gadgets and smartphones would witness noticeable growth during the forecast period. This growth would primarily be initiated from the Asian countries, particularly India and china. Increasing demand for consumer electronic products concerned with semiconductor manufacturing, telecommunication and networking and automotive are expected to boost the growth of PMICs. However, high complex structure may resist the market growth. Energy harvesting applications and usage in smart buildings can act as a future opportunities for the PMIC Market.

Key Insights of the PMIC Market

• Asia Pacific is expected to have the fastest CAGR of 7.5% over the forecast period.  The region generated the revenue of $ 18.09 Billion in 2016.

• Consumer Electronics end-user in PMIC market is expected to witness the highest CAGR of 6.7% over the forecast period (2017-2023).

To know more about the report, visit at https://www.esticastresearch.com/market-reports/power-management-ic-market