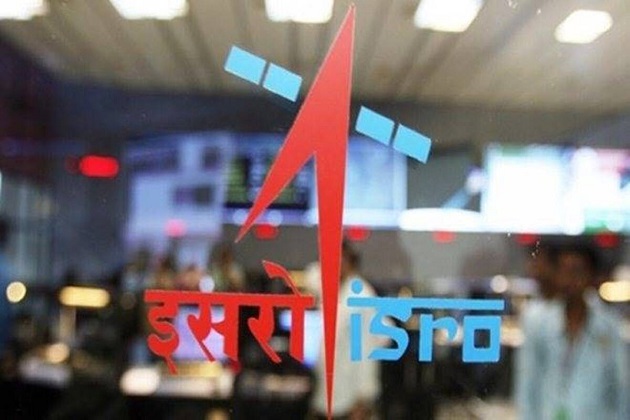 While Elon Musk’s SpaceX launched 60 new satellites under its Starlink project last week, taking the count to over 500—he plans to launch 30,000 satellites in the future—India has, so far, steadfastly refused to open the sector up to private players. The public sector Isro has done very well in certain aspects of the space game, but with not enough players in the business, India has suffered in many critical ways.

The new policy now says private operators will be allowed to undertake “design, development and realisation of satellites and associated communication systems.” So, they can either build their satellite or procure satellites to create a satellite system and establish telemetry, tracking & command earth stations and satellite control centre within or outside the country. And to ensure new players have a level playing field, an Indian National Space Promotion and Authorization Centre will be set up as a neutral regulator. If Isro now focuses primarily on technology transfers and helping build capacity, India can even aim at having its own SpaceX. The last frontier, then, would truly have been breached.

Apart from the fact that India does not have enough satellites to meet its needs, satellite technology has improved by leaps and bounds; in the 2000s, satellites had a 2 Gbps capacity while this has risen to 500 Gbps now and, over the next few years, speeds of 1,000-2,000 Gbps are likely. Indeed, Isro is so short of capacity, a large part of the capacity it offers is rented from overseas private satellite firms. And this shortage is going to get worse with each passing day. Trai data shows that, over just the last five years, data consumption in the country has risen around 100 times, from 0.1 Gb per subscriber per month in March 2015 to 11 Gb in March 2020. Indeed, with better technology, demand will continue to skyrocket; as an example, standard TV uses 400,000 megapixels per frame but this goes up to 2 million for HDTV and to 8 million for 4K TV.

So while a single transponder can cater to four standard TV channels, it can cater to just one HD channel.An even greater problem is that, despite the rapid spread of telecom services—India has a tele-density of 86%—large swathes of the country remain uncovered by genuine broadband. Satellite technology offers a way out since it can offer commercially viable broadband connectivity to even areas that are not densely populated. That is why, for instance, Airtel founder Sunil Mittal bought a stake in OneWeb some months ago; OneWeb is a UK-based company that plans to set up hundreds of Low Earth Orbit (LEO) satellites to deliver affordable wireless internet services to anywhere in the world. While LEOs operate between 500-2,000 km above the earth, traditional geo-stationary (GEOs) operate at 36,000 km.

Of course, coming up with a new policy—the draft was released last week—and it working are two different things. The Vajpayee government opened up the space sector to private firms way back in 2000, but the guidelines on how to apply were not put out till 2010! And when, under these rules, US-headquartered firm Hughes Network System put in an application to build satellites with data speeds which, at that time, were 100 times what India’s conventional satellites offered, no decision was taken; indeed, the proposal has still not been cleared.

Weapons’ System made by DRDO to be inducted in Defence Forces