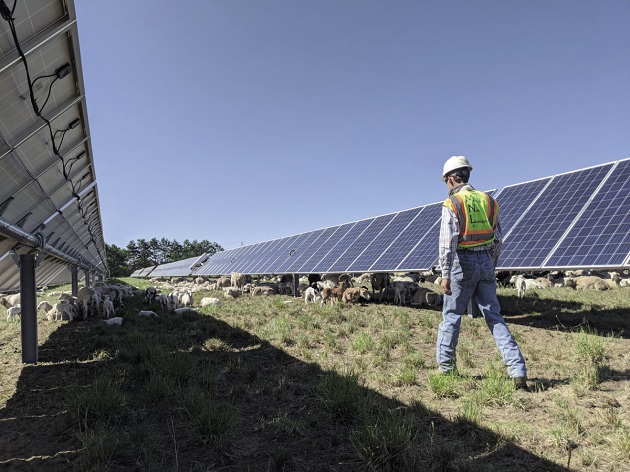 Israel’s cabinet has approved a plan submitted by energy minister Yuval Steinitz to deploy around 15 GW more solar capacity to help raise the 2030 target for the proportion of national electricity drawn from renewables from 17% to 30%.

“This decision will radically change the energy mix of the Israeli economy and position the country as one of the leading Western countries in solar energy production, at the expense of power plants operating on natural gas and diesel,” the Ministry of Energy stated.

The plan will be financed through a slight increase in power tariffs, which the government estimates between 2 and 3%. “The plan will in the future lead to a reduction in energy costs, while promoting a reliable, efficient and sustainable energy economy,” it further explained.

The new ILS80 billion ($23 billion) plan will add to the new energy and water infrastructure plan announced in late April, to help the country’s economy recover from the impact of the Covid-19 pandemic. That strategy included the deployment of 2 GW of solar generation capacity.

Israel had around 1.19 GW of solar capacity at the end of last year, according to International Renewable Energy Agency figures. Developers deployed around 120 MW of solar in Israel last year.

The nation supports PV development through tenders for large scale projects and an incentive scheme for rooftop PV which includes net-metering and feed-in tariffs.