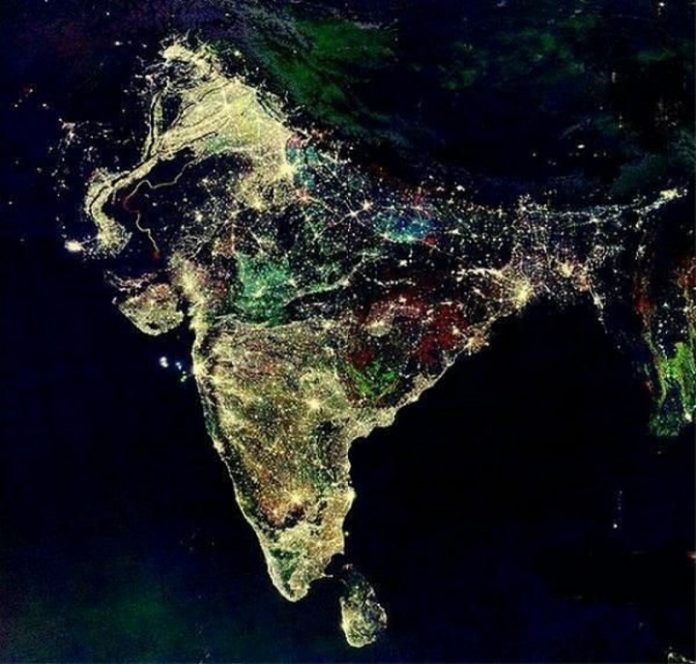 The Indian Space Research Organisation (ISRO) has partnered with national tech firm MyAppIndia to develop an alternative to Google Maps. Indians cheered the news, calling it the biggest challenge to the western Big Tech monopoly, which has thrived in India for some time now.

Prime Minister Narendra Modi said that the government’s move to deregulate map and geospatial data will boost the country’s bid to be self-reliant.

Rooting for the Indian Space Research Organisation’s (ISRO) plan to replace Google Maps with an India-made app, Modi is hoping it will encourage young Indian entrepreneurs to innovate.

“Being an engineer, students have the capability to take innovations from patterns to patents. Study the problems of the present world and find solutions from them,” the 70-year-old said.

Modi also lauded the Indian IT industry for registering a growth of 2.3 per cent – as well as a revenue of over $4 billion – despite the pandemic-induced global economic crisis.

For some time, the Indian government has been bullish in sourcing investment from global tech giants. Last year, Facebook, Google, and Amazon invested $5.7 billion, $10 billion, and $1 billion respectively – to boost the digitisation of start-ups and small and medium businesses (SMBs) in India.

It’s predicted that such digitisation could add up to $216 billion to India’s gross domestic product (GDP) by 2024 by US-headquartered IT company Cisco in its “SMB Digital Maturity Study 2020” report.

On the other hand, the government has also been encouraging Indian engineers and developers to innovate more indigenous alternatives to foreign apps after it banned over 200 Chinese apps last year citing national security concerns.