Photonic Memory devices of next generation are light-written, ultrafast and energy efficient 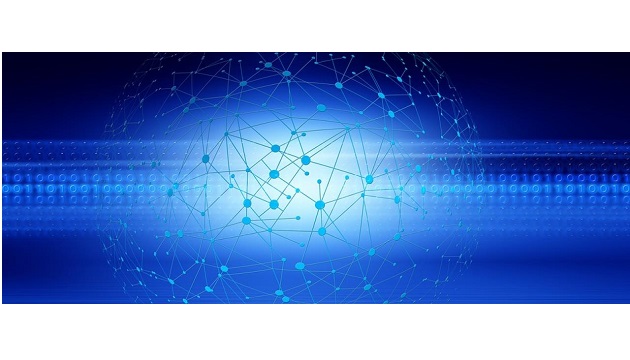 A hybrid technology has been developed by researchers of Institute of the Eindhoven University of Technology (TU/e), showing the advantages of light and magnetic hard drives. Ultra-short (femtosecond) light pulses allows data to be directly written in a magnetic memory in a fast and highly energy-efficient way. Moreover, as soon as the information is written (and stored), it moves forward leaving space to empty memory domains to be filled in with new data.

Conventionally, the switching occurs when an external magnetic field is applied, which would force the direction of the poles either up (1) or down (0). Alternatively, switching can be achieved via the application of a short (femtosecond) laser pulse, which is called all-optical switching, and results in a more efficient and much faster storage of data.

This research was performed on micrometric wires. In the future, smaller devices in the nanometer scale should be designed for better integration on chips. In addition, working towards the final integration of the photonic memory device, the Physics of Nanostructure group is currently also busy with the investigation on the read-out of the (magnetic) data, which can be done all-optically as well.