Path Set for Commercial Communications around the Moon Through Satellite 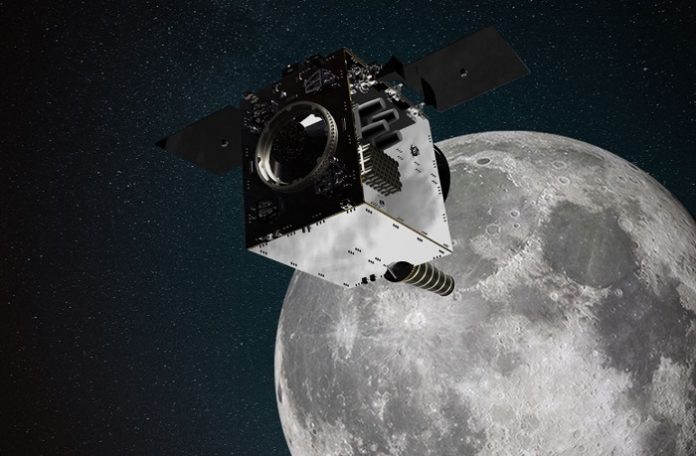 ESA confirmed a contract signature yesterday with Surrey Satellite Technology Ltd (SSTL) to be the main customer for their Lunar Pathfinder satellite launching in 2024 that will provide communications services around the moon.

A whole suite of lunar exploration missions is on the horizon, many of which have ESA involvement. These include NASA’s Artemis program, commercial lunar landers, Russia’s Luna 25 and 27 landers, and the future European Large Lunar Lander (EL3).

Lunar Pathfinder is the first step towards ESA’s ambitious moonlight vision to create a network of communications and data relay satellites serving users worldwide. Such satellites could also provide navigation data for lunar exploration, just as today we navigate using Galileo and GPS on Earth.

The far side and polar regions of the moon are a particular area of interest to space agencies as a potential source of resources for water, fuel, and oxygen. A communications relay satellite such as Lunar Pathfinder is necessary to ensure continuous contact for both robots and humans.

“Exploration is about discovery and returning knowledge to Earth, so in the new era of lunar exploration we require a robust and fast communications service,” says ESA’s Director of Human and Robotic Exploration, David Parker. “SSTL’s Lunar Pathfinder service will be available to all, enabling lower-cost lunar science, technology demonstration, and commercial exploration. As a leader in lunar exploration, ESA plans to use its services extensively.”

SSTL’s Phil Brownnett said “We are delighted to sign up ESA as our anchor customer for communication services from our Lunar Pathfinder mission. We have been collaborating with ESA since 2018 to scope Lunar Pathfinder for the commercial market, and we look forward to realizing our ambition to provide cost-effective services and navigation data for users all over the world.”

The Lunar Pathfinder mission also hosts two separate ESA experiments, the first testing the possibility of using existing navigation satellites for positioning on the moon and the second a space weather monitor to understand radiation levels around the moon—important for human explorers.