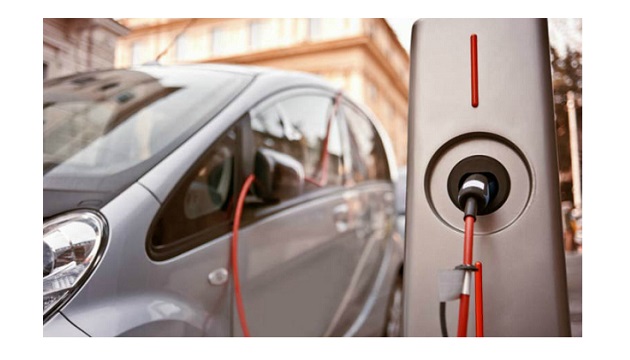 In major zero emission vehicle infrastructure announcements at the Global Climate Action Summit (GCAS) here, two of the biggest players have made their largest commitments of over 3.5 million new chargers set to electrify the world by 2025.

The charging points are focused across North America and Europe. ChargePoint, one of the world leaders in charging infrastructure and technology, already has more than 50,000 places to charge on its network globally. It has committed to a major acceleration and will deliver 2.5 million places to charge by 2025.

In addition to this, EVBox has committed to one million new chargers on the road by 2025 which will be a mix of fast and regular charging. This indicates not just growth for them as a business but confirms the confidence in the market that the growth of zero-emission vehicles or ZEVs is moving at the fastest speed yet.

This announcement comes on-top of major announcements of 100 per cent zero emission vehicles targets by 26 cities, state, regions and businesses at GCAS a day earlier. Taken together, and with three other energy company announcements, this GCAS announcement amounts to over 3.5 million additional charging points by 2025.

In addition, the Hydrogen Council on Friday announced a major commitment to an ambitious goal of ensuring that 100 per cent of hydrogen fuel used in transportation is decarbonised by 2030. This global CEO coalition brings together over 50 leaders from the energy, transport and industrial sectors.

For hydrogen powered vehicles, the goal announced only enhances the contribution that these technologies can make to achieving the Paris Agreement goals. Helen Clarkson of the Climate Group said: “Ramping-up charging infrastructure is critical to accelerating the car market to zero emissions.”

Seeing charging points on the streets both normalises electric vehicles and reassures owners. It is also encouraging to see so many large industry players commit to a goal of 100 per cent decarbonised hydrogen for transport by 2030. Currently, there are approximately 500,000 public chargers in the US, Europe and China.

The 3.5 million new chargers announced at GCAS will support the forecasted 37 million electrical vehicles that will be on the road globally by 2025, driving a combined 384 billion electric miles per year.