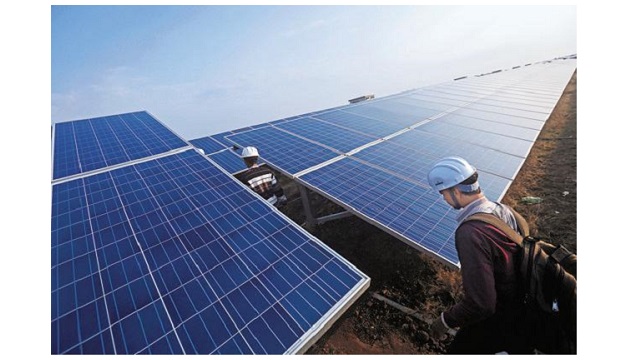 The imposition of safeguard duty on imported solar panels and modules has led to a clash over tariffs between NTPC and developer Acme Solar.

Acme Solar, which won 600 MW in a 2,000 MW solar auction held by NTPC in August, has filed a petition against NTPC in the Delhi high court for introducing new conditions in the letter of intent issued in mid-October. Winners of the remaining 1,400 MW have not objected to the changes. The petition has been admitted and heard.

“It is submitted that introduction of new conditions once the bidding process has been completed, is not permissible in law,” Acme Solar wrote to NTPC in response to the letter of intent. Acme refused to discuss the matter because it is sub judice. NTPC confirmed that a second hearing will be held soon.

The dispute is over the tariff NTPC should pay Acme. In the initial bid in early July, when safeguard duty was expected, Acme quoted Rs 2.59 per unit, inclusive of safeguard duty in case it came about.

From end-July, safeguard duty was imposed at 25% for the first year, followed by 20% for six months and 15% for another six. In the actual reverse bidding held in August, Acme altered its bid to Rs 2.53 per unit, excluding safeguard duty. When asked, it quantified the impact of safeguard duty at 31 paise per unit.

Acme maintains that 31 paise should be added to its revised bid of Rs 2.53 per unit to account for the safeguard duty and NTPC should pay it Rs 2.84 per unit. It also objected to NTPC splitting the tariff into components.

Acme has commissioned about 2,100 MW of solar projects, with 700 MW in the pipeline, across 13 states.