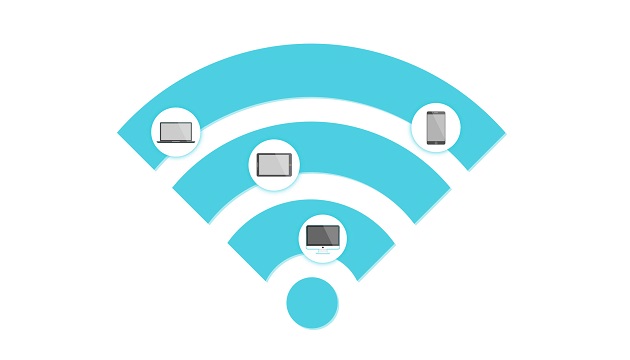 A flexible material that converts radio signals into usable electric current raises the prospect of a world without batteries. Scientists in the US developed the device, known as a “rectenna”, from a semiconductor just a few atoms thick.

Wi-fi signals captured by an integrated antenna are transformed into a DC current suitable for electronic circuits. The device could be used to provide battery-less power for smartphones, laptops, medical devices and wearable technology, according to the US-led team.

Because of its flexibility, it could also be fabricated to cover large areas. This has major implications for the future of “electronic intelligence”, say the scientists. “We have come up with a new way to power the electronics systems of the future – by harvesting wi-fi energy in a way that’s easily integrated in large areas – to bring intelligence to every object around us.”