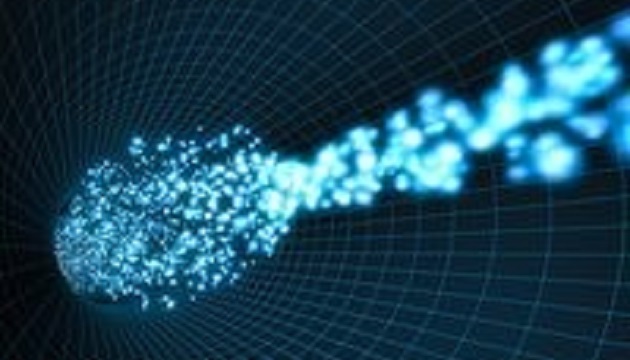 The Universal Light Modulator circumvents this power limitation while maintaining the ability to generate any arbitrary light structure. Carbajo and his colleague, research associate Wei Liu, incorporated the capacity to program beams into the laser architecture. This enables the Universal Light Modulator to scale up in power according to the complexity of the light structure that is being created.

Within the ultrashort (femtosecond and shorter) regime, this programmable architecture could inspire new ways of thinking about light with complex structures. Potential applications could include optical fiber telecom, micro-nano machining and additive manufacturing, optical trapping, and ultrafast proton sciences. “It can be a game-changer in pretty much all applications of photonics that require high power,” Carbajo said.

SLAC National Accelerator Laboratory researchers are interested in using the Universal Light Modulator to tailor and manipulate electron beams propagating at the speed of light. “By doing so, we can generate new types of electron and x-ray sources so that we can imprint the structure from the light onto the electron or x-rays,” Carbajo said. “These can then become advanced scientific instruments themselves because the electron beams and x-rays would inherit the structure from optical photons.”

Next, the team intends to explore several parallel efforts. “The first obvious route is to add more beamlets, which is required by a subset of potential applications,” Carbajo said. “Many, however, don’t need more than just a few beamlets. In our case, we have 7 + 1: seven in a honeycomb, plus a master driver. The second ramification is upgrading our system to much higher powers, which will also enable a third route: better conversion of the fundamental femtosecond beamlets into other wavelengths using nonlinear conversion stages, which would create structured light, now with multicolor or hyperspectral composition and natural self-synchronicity.”