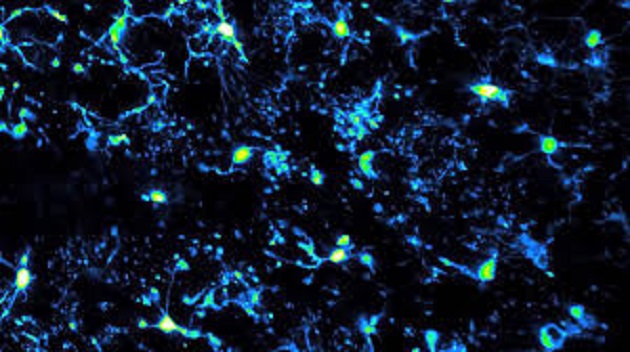 The system accurately measured muscle weakness caused by structural changes in muscle tissue at the same time the muscular architecture was optically evaluated, and without the need for sophisticated biomechanical recordings.

“We engineered a miniaturized biomechatronics system and integrated it into a multiphoton microscope, allowing us to directly assess the strength and elasticity of individual muscle fibers at the same time as recording structural anomalies,” said professor Oliver Friedrich.

The researchers were able to show Ca2+-graded isometric force, Ca2+ levels, passive viscoelastic parameters, and 3D structure in the same muscle fiber. They could directly calibrate isometric force to morphology, demonstrating the potential of their system to predict the force output of single fibers just from multiphoton images.

“Being able to measure isometric strength and passive viscoelasticity at the same time as visually showing the morphometry of muscle cells has enabled us, for the first time, to obtain direct structure-function data pairs,” Friedrich said. “This allows us to establish significant linear correlations between the structure and function of muscles at the single fiber level.”

The results could be used in the future to reliably predict forces and biomechanical performances in skeletal muscle using optical assessments based on SHG images, without the need for complex strength measurements. At present, muscle cells still have to be removed from the body before they can be examined using a multiphoton microscope. However, according to the researchers, if the technology continues to be miniaturized, allowing muscle function to be examined using a microendoscope, for example, this step could become superfluous.