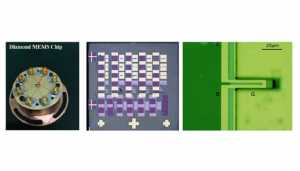 Scientists of National Institute for Materials, Japan, have succeeded in developing a high-quality diamond cantilever with among the highest quality (Q) factor values at room temperature ever achieved. The group also succeeded for the first time in the world in developing a single crystal diamond microelectromechanical systems (MEMS) sensor chip that can be actuated and sensed by electrical signals. These achievements may popularize research on diamond MEMS with significantly higher sensitivity and greater reliability than existing silicon MEMS.

MEMS sensors, in which microscopic cantilevers (projecting beams fixed at only one end) and electronic circuits are integrated on a single substrate, have been used in gas sensors, mass analyzers and scanning microscope probes. For MEMS sensors to be applied in a wider variety of fields, such as disaster prevention and medicine, their sensitivity and reliability need to be further increased. The elastic constant and mechanical constant of diamond are among the highest of any material, making it promising for use in the development of highly reliable and sensitive MEMS sensors.

However, three-dimensional microfabrication of diamond is difficult due to its mechanical hardness. This research group developed a “smart cut” fabrication method which enabled microprocessing of diamond using ion beams and succeeded in fabricating a single crystal diamond cantilever in 2010. However, the quality factor of the diamond cantilever was similar to that of existing silicon cantilevers because of the presence of surface defects.

Finally, the group developed a single crystal diamond MEMS chip that can be actuated by electrical signals and successfully demonstrated its operation for the first time in the world. The chip exhibited very high performance; it was highly sensitive and capable of operating at low voltages and at temperatures as high as 600°C.

These results may expedite research on fundamental technology vital to the practical application of diamond MEMS chips and the development of extremely sensitive, high-speed, compact and reliable sensors capable of distinguishing masses differing by as light as a single molecule. 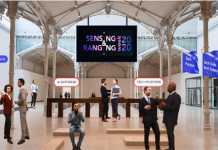 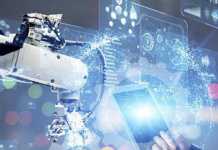 The launch of Raspberry Pi Compute Module 3 expands industrial and...