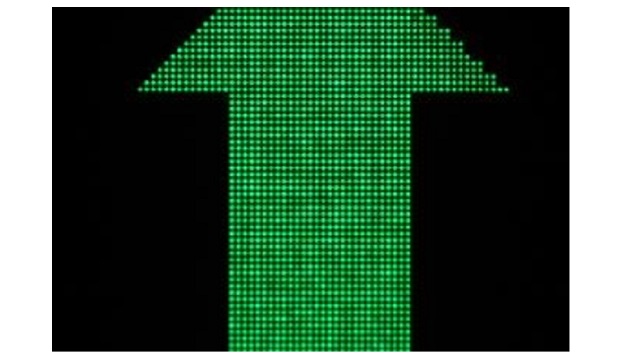 Plessey, the UK opto-electronic technology solutions provider announced its achievement of developing a novel manufacturing method of green LED which does not require color conversion.

With this new method formation by Plessey, the native green LEDs are formed inherently using its proprietary GaN-on-Si epitaxial growth process which is similar to the native Blue LEDs with the principal difference coming in the amount of indium that is incorporated in the quantum well structures of the LED.

Share
Facebook
Twitter
Pinterest
WhatsApp
Previous articleAugmented Reality to be the shopping in-store and online platform for 100 million consumers by 2020: Gartner
Next articleAnalysis of a Hall-Effect System with two Linear Sensor ICs for 30 mm Displacement