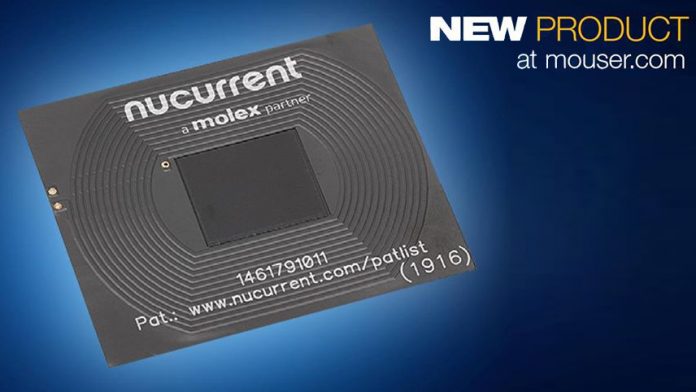 Mouser Electronics, Inc., the authorized global distributor with the newest semiconductors and electronic components, will again be a sponsor of Rebellion Racing as the team kicks off the 2017 FIA World Endurance Championship Series April 16 in the United Kingdom at the 6 hours of Silverstone.

Expectations are very high after the team’s spectacular winning season last year. The Rebellion No. 13 R-One car ran away with the crown in the LMP1 Privateer Class, racking up a massive 193 points, 84 more than the second-place challenger. Rebellion’s No. 12 car finished third in the Privateer class with 104 points. The team took the lead early in the season and never looked back, dominating the competition with 11 consecutive wins across two seasons to secure the 2016 LMP1 Privateer trophy. The Mouser-backed team scored a 1-2 finish in 2015 for Private LMP1 Teams.

“We are very proud of the Rebellion team and its performance last year. They were incredible,” said Todd McAtee, Vice President, Americas’ Business Development, Mouser Electronics. “This sponsorship is a good fit for us. Just as Rebellion excels on the track, Mouser consistently excels in distributing the newest, most advanced, high-quality electronic components from our manufacturer partners like LEMO. We take pride in quickly delivering accurate orders with best-in-class customer service.”

Racing is all about speed and endurance, and for Mouser the racing sponsorships are an innovative way to communicate its performance-driven business model and promote the newest technologies from its manufacturer partners. After the season kickoff at the 6 Hours of Silverstone, the series heads to Spa-Francorchamps, Belgium, on May 6. From there, the series travels to the famed track at Le Mans, France, June 17 and 18; Nürburgring, Germany, on July 16; Mexico City on September 3; Fuji, Japan, on October 15; and Shanghai, China, on November 5. The 2017 season ends in Sakhir, Bahrain, on November 18.