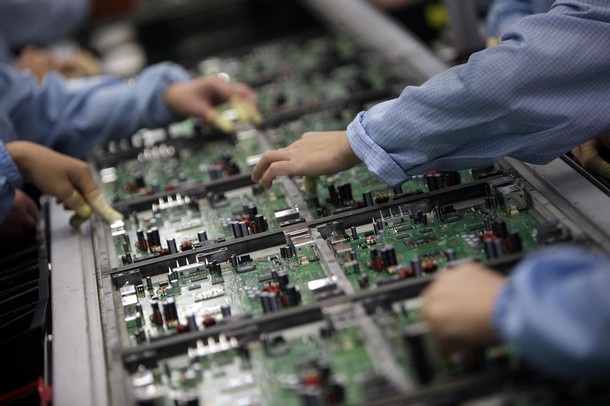 After the launch and consequent robust promotion of the Make in India drive by Narendra Modi-led NDA government, the sheer effort has been paid off in the form of Rs 1.43 lakh crore worth of investment in the electronics sector from multinationals as well as domestic companies, Law & IT Minister Ravi Shankar Prasad said on May 20, 2017.

Three years ago, with the exit of the UPA government, the sectoral investment was merely Rs 11,000 crore which according to the department has grown manifold, thanks to initiatives as Make in India, and the aura of significance that current government is trying to radiate.

The Ministry of Electronics & IT (MeitY) on May 20, 2017, highlighted major achievement of Modi government with its flagship umbrella program Digital India that was announced on July 1, 2015.

Major Highlights of the three years of Modi Govt. Administration: