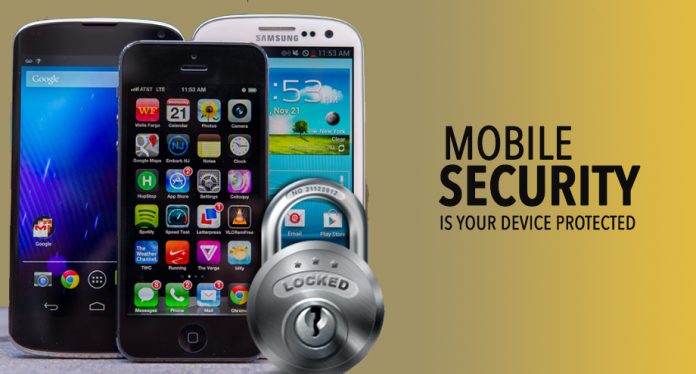 The government is working on formulating cyber security standards for devices such as set-top boxes, mobile phones, and the Internet of Things (IoTs) devices, and is likely to come out with a report within this financial year.

According to sources, the mobile security standards are almost ready and some additional works are being carried out before the final report is out.

With multiple foreign companies establishing manufacturing units in the country under the Make in India programme, a set of rules is required to safeguard national security.

“A committee is looking at the standards and we expect it to come out with its reports for consultations as early as possible — may be the next 6-8 months. It is almost ready and needs some additional work,” said a senior government official.

Minister of Electronics and Information Technology Ravi Shankar Prasad had also recently said that all mobile manufacturing units in India will have to comply with certain standards.

With cyberspace also increasingly becoming vulnerable to attacks from ransomware etc, a need has been felt to put such policies in place.

So, while the Ministry of Electronics and Information Technology (MeitY) is looking at policies around software, hardware, and other related items, the Telecom Regulatory Authority of India (TRAI) is also working on a consultation paper on privacy, security, and ownership of data in the telecom sector.

Meanwhile, MeitY has also constituted a ‘Working Group on Cloud Computing’ under the chairmanship of Kris S Gopalakrishnan, co-founder, Infosys. One of the core aims of the group is to evolve a framework for promotion and enablement of cloud services in the country.

Secondly, the framework will also involve policies on cybersecurity, privacy and investment and fiscal incentives. The Working Group has to submit a report to the MeitY in six months, sources said.

“The committee had its first meeting on November 13. We are planning to have draft recommendations by the middle of February 2018. Till then, the committee is collecting data on the opportunities and challenges faced by various stakeholders and users of the cloud,” said Gopalakrishnan.

Interestingly, the MeitY is also hosting the Global Conference on Cyberspace (GCCS-2017), one of the world’s largest conferences on cyberspace and related issues. Prime Minister Narendra Modi will inaugurate the two-day event in New Delhi on November 23, 2017.