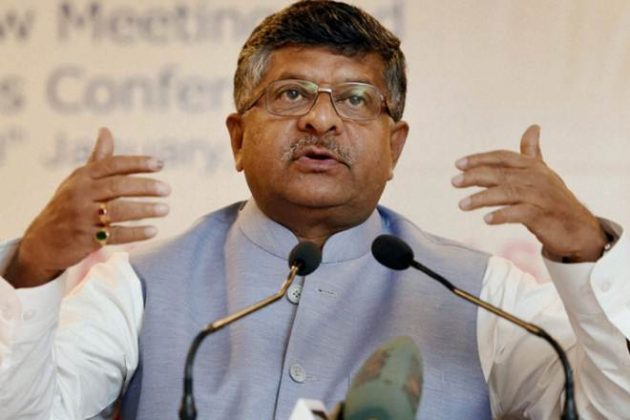 Economic growth over the coming years will be accelerated by many factors, prime among which remains digital literacy and inclusion. As a result, the Ministry of Electronics and IT of India is upping the ante to translate Prime Minister Narendra Modi’s vision of Sabka Saath Sabka Vikaas through digital inclusion. For the masses to be imbibed within the digital sphere of development, the Digital India scheme is making sincere efforts to first make technology and other resources accessible to the common man. The BPO Promotion Scheme is one such effort by the government of India.

Trends show that growth in the electronics and IT sector in India remains to be limited to certain urban clusters. Places like Delhi, NOIDA, Gurugram, Mumbai, Pune, Bengaluru, Hyderabad, Mysore, and Chennai have traditionally been the hotspots of IT growth. However, in 2014, the government decided to boost employment in rural areas of the country by spreading IT jobs across smaller cities. And that was the genesis of the BPO Promotion Scheme. The uniqueness of this particular scheme lies in the fact that it aims to bring IT jobs in the North East regions of the country, a testimony of the central government’s special focus on the North Eastern states.

The schemes provide special incentives of upto Rs. 1 lakh per seat in the form of Viability Gap Funding (VGF). Disbursement of financial support under these schemes is directly linked with employment generation. These schemes provide special incentives for employment to women and Divyang, setting up operations in towns other than capital towns, generating employment beyond the target and promoting local entrepreneurship. There are also special provisions for the Himalayan states of Jammu & Kashmir, Himachal Pradesh and Uttarakhand. A total of 48,300 seats under India BPO Promotion Scheme and 5000 seats under North East BPO Promotion Scheme have been distributed across different states in proportion to their populations.

Since the three years of its inception, the BPO Promotion scheme has managed to amass the following milestones:

• After 4 rounds of an open bidding process, 18,160 seats have been allocated to 109 units of 87 companies distributed across 60 locations of 19 states and Union Territories.

• Out of these, 76 units have started operations on 13,480 seats distributed across 48 locations of 17 states and Union Territories.

• It has already created an initial employment for 10,297 persons.

• Some of the new and interior locations where BPOs have started operations at Tirupati, Guntupalli, Rajamudry in Andhra Pradesh, Patna and Muzaffarpur in Bihar, Raipur in Chhattisgarh, Baddi and Shimla in Himachal Pradesh, Sagar in Madhya Pradesh, Bhubaneswar, Cuttack and Jaleshwar in Odisha, Kottakuppam, Madurai, Mayiladuthurai, Tiruchirappalli, Tiruppattur and Vellor in Tamil Nadu, KarimNagar in Telangana, Bhaderwah, Budgam, Jammu, Sopore and Srinagar in Jammu and Kashmir, Aurangabad, Bhiwandi, Sangli and Wardha in Maharashtra, Bareilly, Kanpur and Varanasi in Uttar Pradesh. Detailed list of all locations is attached.

• Out of these, 7 units have started operations on 900 seats giving initial employment to 723 persons.

• Some of the locations where BPOs have commenced operations in the North East are Guwahati, Jorhat, Kohima, Imphal etc.

In an address to the media, Ravi Shankar Prasad, Minister Law & Justice, Electronics & Information Technology of India emphasised on the government’s initiative to bring BPOs to small cities. It not only brings employment to otherwise remote areas but also empowers the youth for a better tomorrow and promotes the local language. Along with that, the electronics ministry of India also aims to fulfill the promise of 48,300 reserved seats under the BPO Promotion scheme, by the end of next year.