LTE, a catalyst for IOT 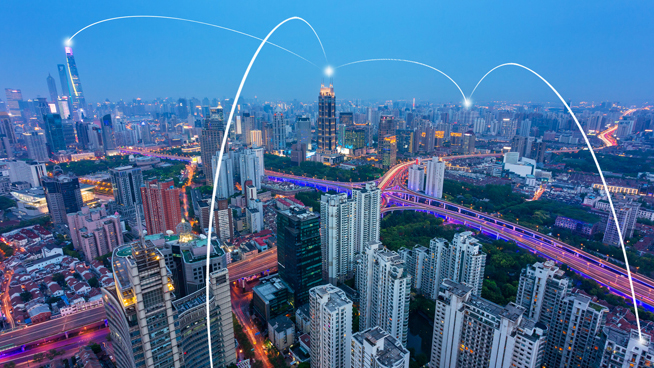 The Internet of Things (IOT) also known as the industrial Internet is growing at a phenomenal speed these days. LTE which is a core technology being used by the Telco’s, plays a vital role in the success of  IoT which was observed in a recent survey of global IT professionals. An acronym for Long Term Evolution, LTE is a 4G wireless communications standard developed by the 3rd Generation Partnership Project (3GPP) that’s designed to provide up to 10x the speeds of 3G networks for mobile devices such as smart phones, tablets, net books, notebooks and wireless hotspots.

As LTE has the potential to become like “super-Wi-Fi”, it is fast becoming universally available and is connecting millions of devices to the internet that have never been connected before. The IOT market being a vast segment comprises of everything from premium cars with the computing power of hundreds of microprocessors and to low-cost sensors based on basic microcontrollers running on coin-cell batteries and it here that LTE plays a key role in not only reducing costs but also being far efficient than incumbent technologies.

LTE is much more spectrally efficient than predecessor technologies, enabling operators to reduce the cost of delivering data services below that of 3G and 2G. This efficiency is driving operators to aggressively deploy LTE networks so they can move subscribers off their 2G and 3G networks and on to LTE as quickly as possible. Most countries have variations of two types of networks: Global System for Mobile communications (GSM) and Code Division Multiple Access (CDMA).

Long Term Evolution (LTE) is a fourth-generation (4G) wireless broadband technology, a standard developed in 2004 by the Third Generation Partnership Project forum (3GPP).  Some countries including USA, Japan, and Korea, have already achieved nearly 100 percent LTE coverage. For this powerful economic incentive, operators around the world are aggressively re-farming their 2G and 3G spectrum and moving quickly to LTE as done in the USA, Japan and South Korea.