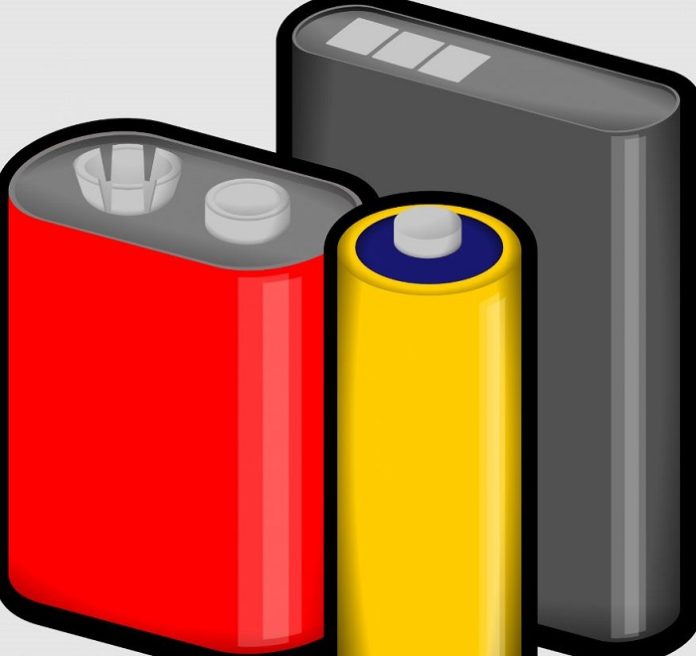 Fuel cell technology is continuously evolving as renewable energy and alternate energy sources become an increasingly important means of reducing global dependence on fossil fuels. Planar fuel cells, a prevalent design, can be bulky, have compression issues, and have uneven current distribution. Other drawbacks include problems with reactant gas transport, excess water removal, and fabrication challenges associated with their design.

A team of UConn researchers led by Jasna Jankovic, an assistant professor in the Department of Materials Science and Engineering in the School of Engineering, has devised a novel design for a tubular polymer electrolyte membrane (PEM) fuel cell that addresses those shortcomings and improves on existing tubular PEM fuel cell designs, most of which take a planar PEM fuel cell and curl it into a cylinder.

Jankovic and two grad students, Sara Pedram and Sean Small, took a more holistic approach that rethinks tubular fuel cell design from the ground up. Their disruptive, patent-pending concept could potentially have nearly twice the energy density of other tubular PEM fuel cells, be 50 percent lighter, have a replaceable inner electrode and electrolyte (if liquid), a leak-proof configuration, and require fewer precious metals.

That’s a big deal, says Michael Invernale, a senior licensing manager at UConn’s Technology Commercialization Services (TCS) working with Jankovic to bring the concept to market. Much of the effort to improve fuel cell design, he says, has focused on the end user instead of the greater good.

“A fuel cell with refillable components is a kind of solution that does that,” says Invernale. “An airline relying on this technology would have more incentive to rebuild a component. Right now, it might be cheaper to replace the whole unit. That’s really where this design shines. The features of the design are green and sustainable and renewable.”

Fuel cells are essentially refuelable electrochemical power generation devices that combine hydrogen and oxygen to generate electricity, heat, and water. Each type is classified primarily by the kind of electrolyte it uses. Planar fuel cells are constructed using sandwich-like stacks of large, rectangular flow field plates made of graphite or metal, which account for about 80 percent of their weight and 40 percent of their cost. UConn’s design uses a single tube-shaped flow field that reduces its weight by half.

The concept is still in discovery and has I-Corps and Partnership for Innovation (PFI) funding from the National Science Foundation (NSF). The program was created to spur the translation of fundamental research to the marketplace, encourage collaboration between academia and industry, and train NSF-funded faculty, students, and other researchers in innovation and entrepreneurship skills.

Participating research teams have the opportunity to interview potential customers to learn more about their needs. Jankovic and her team conducted some 60 interviews during a UConn Accelerator program in early 2022 that helped them size up the market and answer important questions about whether or not to start a longer process, make the product themselves, or license the technology to another company.

“It was very useful to get feedback and guidance from people in the industry,” Jankovic says.

Jankovic led the team as PI, with Pedram and Small, acting as Entrepreneurial Lead and Co-Lead respectively. Lenard Bonville, the team’s industrial mentor, will support the team with his decades of industrial experience. The team will conduct another set of 100 interviews with industry to discover the market for their product and get guidance on its final design. NSF-Partnership for Innovation (PFI) funding will then be used to develop a prototype and pursue commercialization.

Fuel cells have a wide range of applications, from powering homes and businesses to keeping critical facilities like hospitals, grocery stores, and data centers up and running, and moving a variety of vehicles, including cars, buses, trucks, forklifts, trains, and more. Jankovic’s team is working toward obtaining a full patent on their design and thoroughly testing the concept. In the short term, they are focused on commercializing the technology and attracting potential partners.

Jankovic envisions creating a fuel cell roughly the size of a AA battery however, as a scalable and modular technology, it could be scaled up to any practical size. The cylindrical shape would allow for more fuel cells to occupy the same amount of space as those in use now and be cheaper to manufacture, Invernale said. Jankovic views her fuel cell design as a replacement for Lithium-Ion batteries.

Jankovic said her seven years in the industry before coming to UConn convinced her there was a need in the market for a new and better fuel cell design.

“From that experience, I knew that planar fuel cells had a few issues,” she says. “I kept asking around, and I said, ‘let’s do it and find out yes or no.”