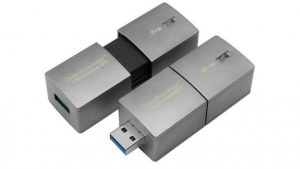 Kingston Digital, the flash memory arm of the Kingston Technology Company, revealed at this year’s CES something akin to a Doritos Cheesy Gordita Crunch or that 108″ dual-screen Pac-Man game: a 2TB memory stick capable of holding 70 hours of 4k video. Kingston’s 2TB stick is massive, nobody asked for it, but still, it’s kind of fun that it exists.

The 2TB USB 3.1 flash memory drive, which comes via Slash Gear, has been dubbed the Kingston DataTraveler Ultimate Generation Terabyte (GT).. The monstrous 2TB stick, unsurprisingly, has been claimed by Kingston in a press release to be “the world’s highest capacity USB Flash drive.”

The behemoth stick is a successor to Kingston’s 1TB flash drive, which the company released in 2013. Along with providing enough data storage to accommodate the Death Star plans, the DataTraveler Ultimate GT also sports “a zinc-alloy metal casing for shock resistance” as well as a decently compact size. 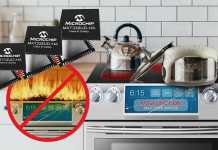 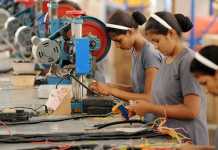 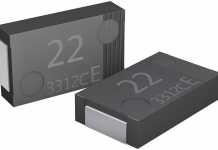 Technical clarification on Polymer capacitors: No danger for graphic cards.

Smartphone in Every Indian’s Pocket by 2023: Amitabh Kant