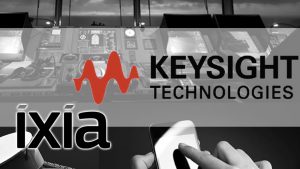 Keysight Technologies Inc. is nearing a deal to acquire U.S. data technology company Ixia for more than $1.6 billion, according to people familiar with the matter.

The deal comes as the increasing volume of data traffic flowing through social media, smartphones and cloud computing tests the resilience and integrity of networks, making Ixia’s equipment and applications more popular with its clients and coveted by its peers.

Keysight is finalizing acquisition terms with Ixia after prevailing in an auction for the company, and could announce a deal as early as Monday, the people said on Sunday.

While the exact deal price could not be learned, Keysight will pay more than $19 per share for Ixia, the people said. That compares with the roughly $13.50 level Ixia shares traded at before Reuters reported on Dec. 2 that the company was exploring a sale.

The sources asked not to be identified because the negotiations are confidential. Ixia declined to comment, while Keysight did not immediately respond to a request for comment.

Based in Calabasas, California, Ixia makes equipment that monitors and tests networks so enterprise customers can have their data travel smoothly without bottlenecks. Its customers include the world’s largest networking gear maker, Cisco Systems Inc.

Ixia also makes hardware that helps secure networks. Its chief executive officer said on its latest earnings conference call that 35 percent of its total business was tied to security products.

Ixia was founded by Errol Ginsberg in 1997 and went public in 2000, as internet traffic started to increase.

Ixia’s former CEO, Vic Alston, resigned in 2013 for misstating academic credentials and other details such as his age and job history, the company said at the time. The company recruited a senior networking executive from Hewlett Packard, Bethany Mayer, to be its CEO in 2014.

Based in Santa Rosa, California, Keysight helps companies test products that have electronic components. It has a market capitalization of around $6.4 billion. 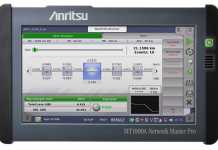 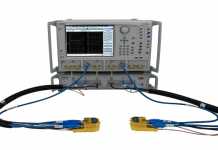 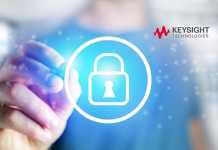