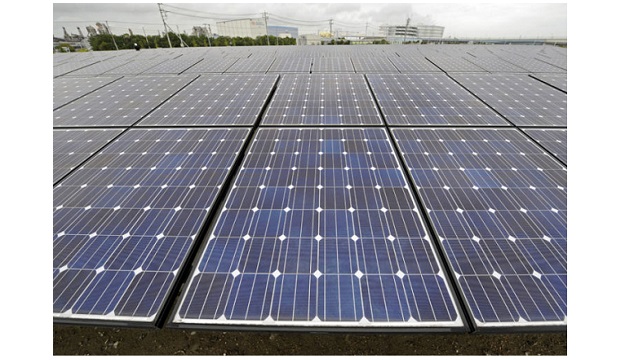 The government has scaled down the component manufacturing requirement under its first such solar tender where developers must also agree to locally produce equipment to win projects.

Solar Energy Corporation of India, the nodal agency for the implementation of the National Solar Mission, had earlier this year floated the 5 GW solar component manufacturing tender linked to a 10 GW power purchase agreement (PPA), in a move to support the local solar manufacturing industry currently facing the onslaught of cheap imports from China.

“This will ensure better competition and cheaper tariffs discovered through the bidding process”, said Anand Kumar, Secretary at the Ministry of New and Renewable Energy.

The size of manufacturing has been scaled down because the government has got a sense that private players were not very keen on this tender, industry watchers said. The industry, however, is not convinced with the government trying to control the tariff.

“It’s difficult to understand how the ministry has calculated this tariff cap of Rs 2.75 per unit. While this tender has been floated with an intent to spur domestic manufacturing in India, I do not see the tender eliciting a strong response unless the government lets the market forces to decide tariffs,” said Rakesh Tiwari, a member of the Indian Solar Manufacturers Association.

Solar power developers have expressed their concerns alike, saying the government was forcing them to enter the manufacturing business. Under the tender, companies can bid for a minimum 2,000 MW PPA, pursuant to which capacity to produce 600 MW of solar components must be set up.