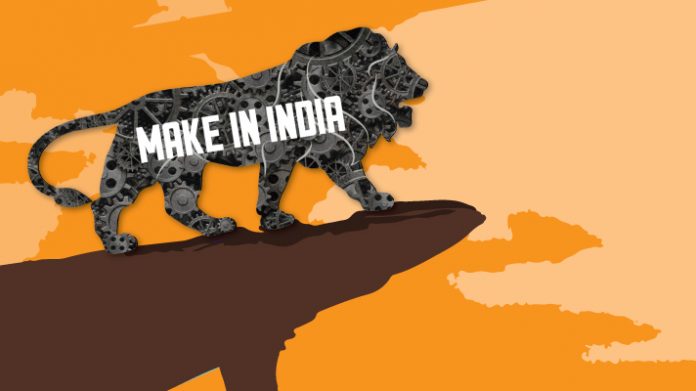 The Centre’s speech of Make in India, will go in vain if it remains rigid with framing flexible policies for attracting high-end electronics manufacturers such as Apple to the country, says Karnataka IT Minister Priyank Kharge.

The ‘Make in India’ plan needs strong policies in place to work but the government needs to first ensure that an ecosystem is built in the country. For this, it should relax the local component sourcing norms for manufacturers for at least the first few years.

The Centre recently turned down Apple’s demands for long-term tax sops to turn India into a hub for manufacturing its iPhones. Apple, which plans to produce its iPhone SE smartphones in Bengaluru later this year, had sought tax incentives for 15 years to make the country a sourcing hub for exports.

Kharge says instead of framing policies for individual companies, the government should relax norms for the entire high-end electronics manufacturing sector which will give it a huge boost.

Samsung, the world’s largest smartphone maker, already locally manufactures a large part of the phones it sells in India. Moreover, India currently needs more such large manufacturers to come set up shop here, which will give other smaller players the confidence to invest in setting up plants in India.

Over the last two years, India has been able to attract global phone makers to make smartphones in the country. But the amount of value addition done locally is around 6 percent of the 267 million smartphones sold in 2016, according to a November joint study by Counterpoint Research and Indian Institute of Management Bangalore (IIMB).

In contrast, China, the world’s manufacturing hub, has 70 per cent local components in electronic devices and 50 percent in South Korea and Taiwan. The study says framing of right policies could potentially increase localisation of components in India to 32 per cent by 2020.

“To change the perception of India not being a manufacturing destination is why we need to do this. Let’s not stick to Apple alone. How about we facilitate high-end defence electronics manufacturers?” added Kharge.

More than luring manufacturers to India with incentives, the Centre should facilitate them to make products locally. India already has a large skilled workforce and a huge population that will drive consumption, making it a haven for global companies in the near future.

Because of this, the government will have its work cut out to bring manufacturers here, but needs to ensure the development of an ecosystem.