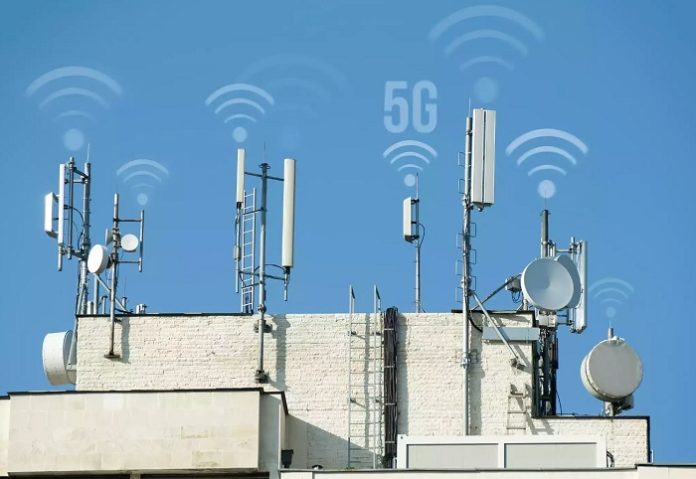 Reliance Jio has initiated discussions with European telecom gear makers Ericsson and Nokia for buying 5G equipment, in a move to diversify from its current 4G partner, Korean Samsung, according to a Business Standard report.

Ericsson and Jio had initially tied up for 5G trials in Delhi, but the plan did not materialize, the report said.

Then a few weeks ago, Reliance Jio sought fresh permission from the government to conduct trials in Mumbai which was granted. Ericsson and Jio are set to begin their quick trials at the new location, considering the deadline of permission is July 26, the day from which the 5G spectrum auction will start, the report added citing sources privy to the development.

The companies also looked to conduct trials in Jamnagar, Gujarat, but a decision is awaited.

Jio has already conducted trials of its homegrown 5G equipment in Mumbai and Jamnagar, and with Samsung in Jamnagar.

The publication mentioned that talks have also started with Nokia, though no trials have been envisaged yet.

An Ericsson spokesperson, Nokia India, and Jio declined to respond to the publication’s queries.

Jio has earlier said it intends to take its homegrown 5G stack to global markets after testing it on a pan-India scale. In recent weeks, it has demonstrated several use cases such as connected drones and metaverse for retail using the trial 5G airwaves allocated by the government.

Earlier in January this year, Jio president Kiran Thomas said the telco has completed the5G network coverage planning for the top 1,000 cities and is also augmenting its fibre capacity.